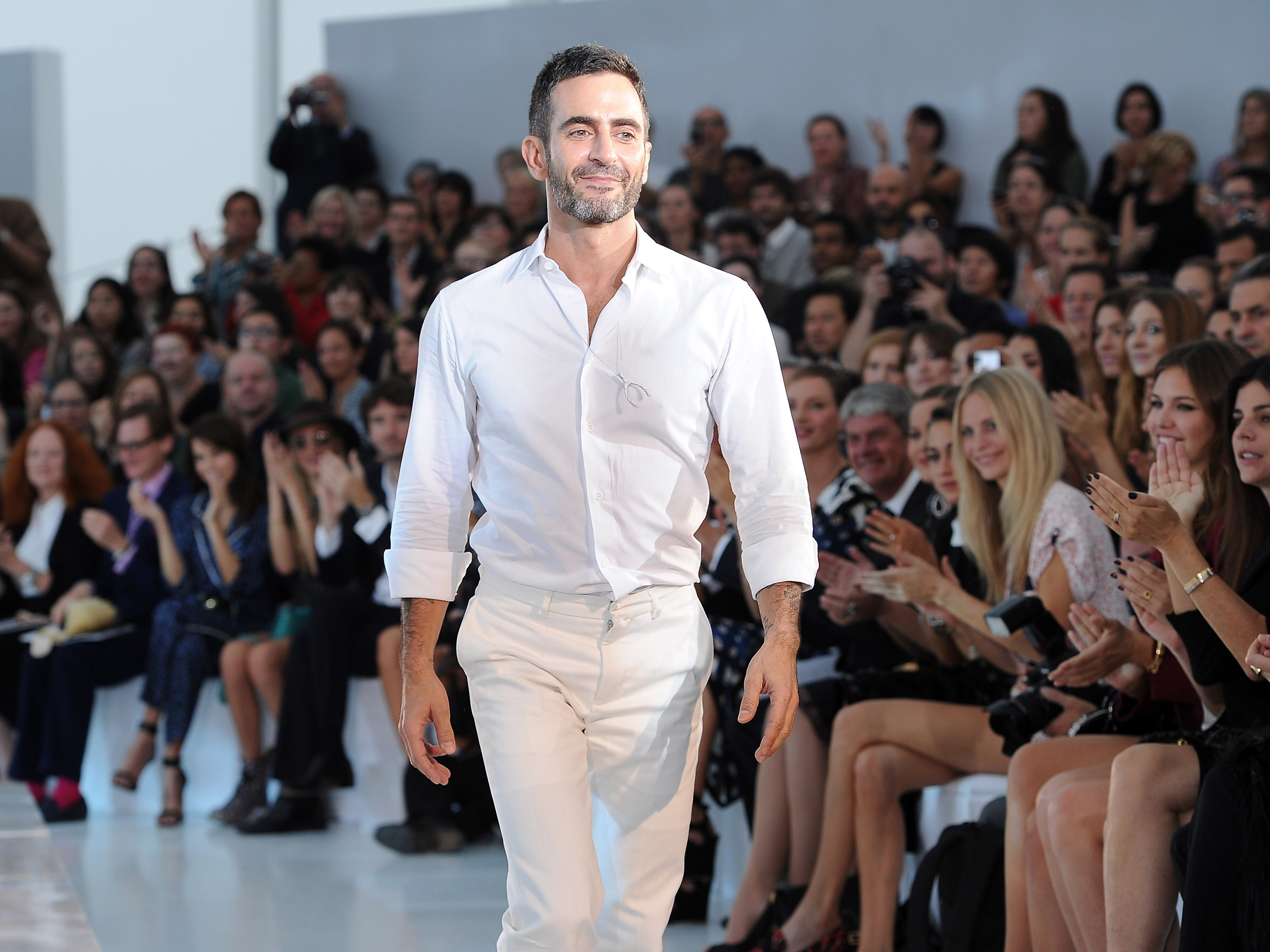 LVMH has tapped Baja East’s John Targon to lead the company’s contemporary team. What does this mean for Marc Jacobs — the brand and the man?

The Marc Jacobs revamp is taking yet another turn. In the latest development, the ailing LVMH-owned fashion house, which merged its main collection and secondary line (Marc by Marc Jacobs) in 2015, is rebooting its lower-priced product offering.

According to multiple sources, Baja East co-founder and creative director John Targon will join the company in a role that is being touted as “creative director of contemporary,” effective February 2.

LVMH confirmed Targon’s appointment but declined to share details regarding his specific title or role.

“We are happy to welcome John to our design team,” a spokesperson said. Targon did not respond to a request for comment.

It is unclear how Targon and Marc Jacobs, the house’s namesake who continues to design its ready-to-wear line, will work together, although sources within the company say Targon will bring on his own team for the project.

As a result, there have been layoffs on the design team this week.

Targon’s appointment indicates that lower-priced product is becoming an even bigger priority for the New York-based brand, and once again raises questions regarding the namesake designer’s future at the house.

However, Marc Jacobs’ contract, which was renegotiated in 2013 when he exited Louis Vuitton as creative director, is said to be long term.

The designer, who founded Marc Jacobs with business partner Robert Duffy in 1984, remains a meaningful shareholder in the company, with the most recent reports putting LVMH’s stake at 80 percent.

The news also marks the first discernible move by chief executive Eric Marechalle, who joined Marc Jacobs from Kenzo in July 2017 and has been tasked with turning the label around.

The shift caused confusion among retailers and consumers, hurting the company’s bottom line.

Consolidated retail revenues, not including fragrance royalties, have more than halved in the past three-to-four years, dropping from around $650 million to about $300 million, with much of that coming from outlet stores, according to a source familiar with the business. Industry analysts have also published similar estimates.

Launched in 2001, Marc by Marc Jacobs was once one of the most profitable lines at LVMH and hugely popular in the United States and Japan.

At its peak, it accounted for about 80 percent of the Marc Jacobs’s brand’s revenue, according to analyst estimates.

Marc Jacobs has recently closed stores both Stateside and in Europe, including several on Bleecker Street in New York, the brand’s Bookmarc outpost on Melrose Place in West Hollywood and a Marc by Marc Jacobs store on London’s South Audley Street.

Most recently, some magazines discovered that the brand would close its remaining London store on Mayfair’s Mount Street, with other European closures to follow.

Targon, who co-founded Baja East in 2013 with Scott Studenberg, brings a unique set of career experiences to his new post.

Before launching the unisex line, which specialises in luxury knitwear, he made his way in sales, holding senior positions at Céline and Burberry.

The designer’s commercial background may serve him well in navigating the tricky retail climate, where acquiring customers directly is increasingly expensive and wholesale partnerships are increasingly challenged.

As for the fate of Baja East, which earned a fast following with its sumptuous, street-inspired loungewear that the designers like to call “loose luxury,” its e-commerce site is still up and running, with in-season product available to purchase.

Studenberg and Targon are said to be putting the finishing touches on their Autumn/Winter 2018 collection, although they will not be showing on the official Fashion Week calendar.

Cristina Cennamo, 3 years ago 2 min read
Focus on, Focus on