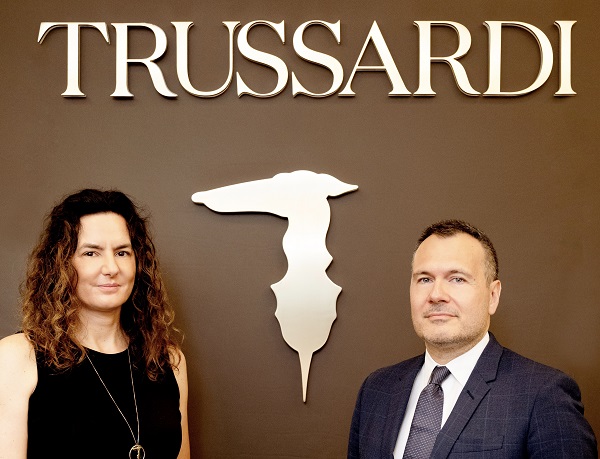 Maela Mandelli at the head of Trussardi

Change of guard at the Trussardi summits. Leading the Italian fashion house alongside President Tomaso Trussardi will be Maela Mandelli who, starting in September, will hold the position of CEO

The manager, who will work closely with the new COO Giuseppe Pinto, appointed in early March 2019, will be in charge of accelerating the international recovery and development plan of the group promoted by QuattroR Sgr, the asset management company that since February 2019 it has held a 70% stake in the Trussardi group.

The aim of the relaunching project is to “give an international dimension to a historic Italian brand in the affordable luxury segment, strengthening its positioning and visibility, as well as leveraging” brand extensions “,” said Trussardi and QuattroR Sgr in a joint statement, professing “particularly satisfied with the managerial talent and knowledge that both Maela Mandelli and Giuseppe Pinto will bring to the Trussardi Group”.

For six years, Mandelli served as managing director of the Netherlands, Greece, Middle East and Africa of Pvh Corporation, the multi-brand group that owns, among others, the Calvin Klein and Tommy Hilfiger brands. Previously, he gained significant commercial experience in Diesel, where he held the position of global salt director, and in Nike, where in 2007, ten years after joining the company, he was promoted to Emea business director for clothing .

Giuseppe Pinto, before joining Trussardi last March, held the position of COO of Sergio Rossi for three years, after 13 years in the role of CFO and, subsequently, COO of Pomellato. The manager has also gained experience as an investment manager in Abn Amro Capital and as controller of the Richard Ginori Group.

The US market restarts: Nike is record-breaking