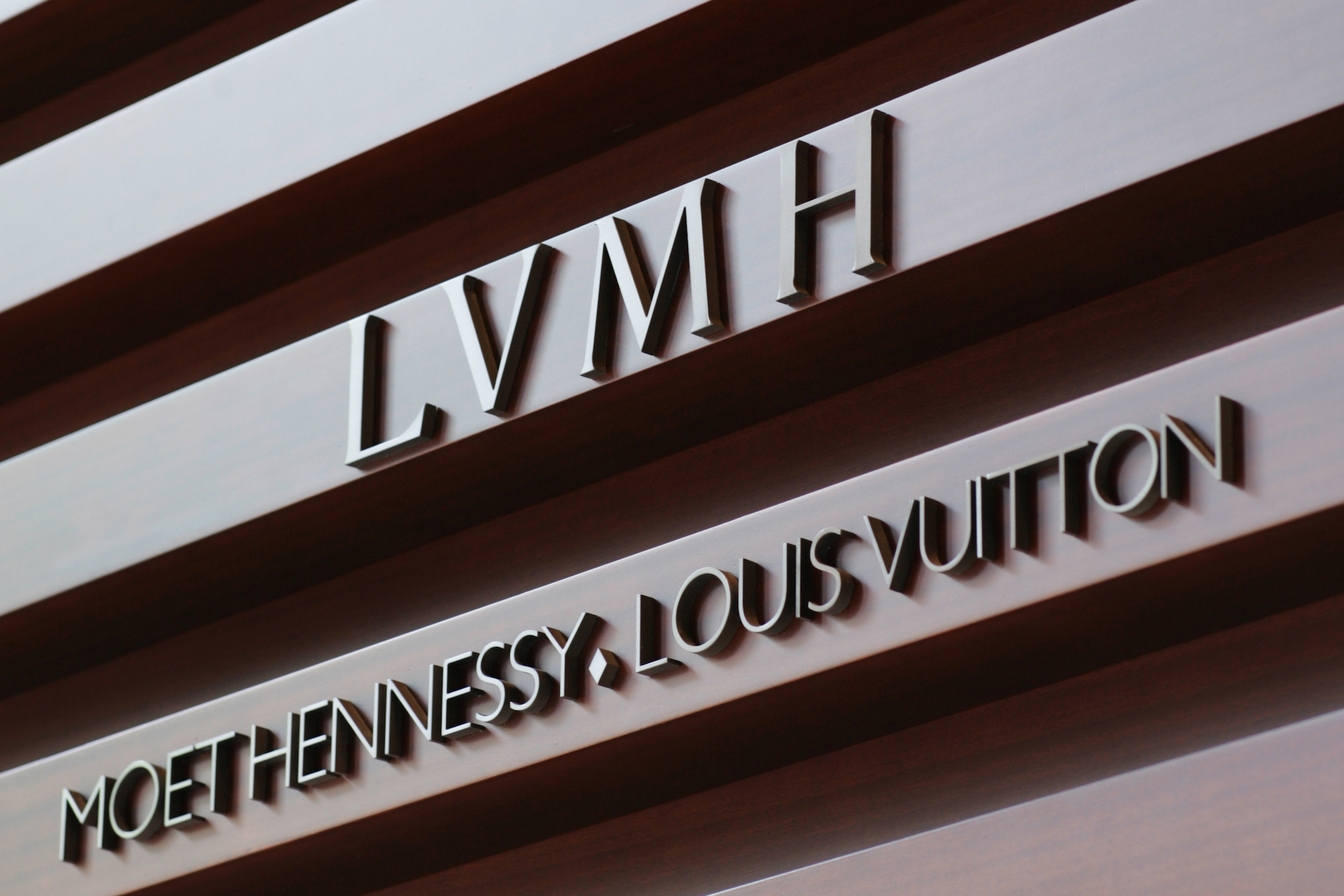 LVMH closed the first half of 2018 with sales of € 21.75 billion, up 10% over the same period a year ago. The net result amounted to 3 billion, recording a jump of 41% over the year, with the operating result reaching 4.6 billion (+ 28%).
On an organic level, sales growth, explained in a note by the French fashion and champagne giant, was 12%, and excluding the impact of the end of the concession at Hong Kong airport is 14%. Regarding the second quarter of the year, sales rose by 11%, in line with the trends registered since the beginning of the year.

“The excellent results of the first half testify to the strength of our brands and the effectiveness of our strategy”, commented Bernard Arnault, Lvmh’s pdg.
Regarding the second part of the year, despite the uncertain situation at world geopolitical level, Arnault said that the group “will remain attentive, relying on the talent of our teams and the shared passion to further strengthen our road in a universe of high quality products “.

The results of the first half, added in the note, are due to the strong growth in Asia and the United States, as well as the good debut of the wine and spirits division.

As for the luxury brands, it indicates that the profitability of Louis Vuitton remains ‘at exceptional levels’, also the new product launches of Christian Dior were ‘a success’, Bulgari had an ‘excellent performance’, so as the eyewear sector was ‘good’. Sales of the Sephora perfume chain both in-store and on-line recorded “strong growth”.

The group will pay a dividend payment of 2 euros on 6 December 2018.