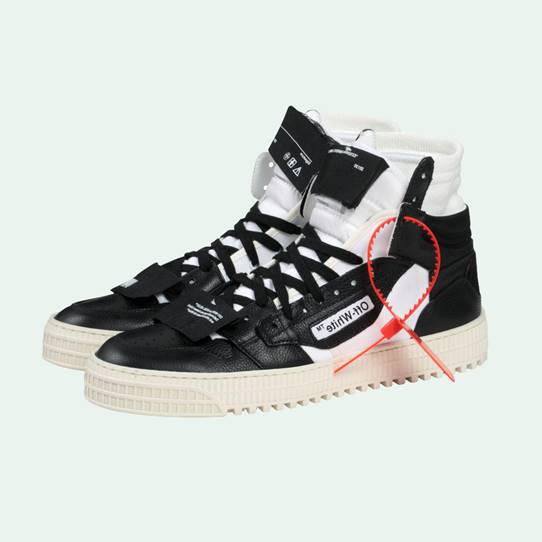 The French giant has awarded an enterprise value of 420 million to New Guards Group. The valorization is equal to a multiple of 7 times the EBITDA of the Italian reality, participated by Claudio Antonioli, Davide De Giglio and Marcelo Burlon

France is ready to conquer other and new Made in Italy brands. This time to move is the giant LVMH that has recently created its own internal division for investments in the market (once it was L-Capital the financial arm dedicated to this activity).

According to MFF, the armored transalpine has put in the crosshairs NGG-New Guards Group, the company held 47% by Claudio Antonioli and Davide De Giglio, as well as by Argentine designer Marcelo Burlon who has in his portfolio a series of emerging brands of streetwear starting from Off-White and Marcelo Burlon (complete the Palm Angels roster, Heron Preston, Ben Taverniti Unravel Project, Alanui, A_plan_application). 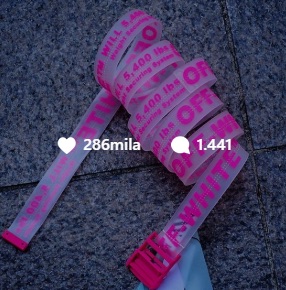 In particular, moving from a few months, shuttling between Paris and Milan, was Michael Burke, president and CEO of Louis Vuitton and member of the executive committee of the parent company Lvmh. The manager, in fact, according to market rumors, arrived at the headquarters of NGG in via Manin last week to take stock of the situation of the negotiations and assess the formal details of the operation that could materialize shortly, confirming rumors about a possible transfer anticipated by MFF.

In the crosshairs of the big d’oltralpe there would be the entire Ngg which currently has a consolidated turnover of 300 million and a gross operating margin of 60 million and can boast a cash available to 70 million. Specifically, the interest is linked to the potential of the two top brands, namely Marcelo Burlon and above all Off-White, the clothing line founded by the designer Virgil Abloh, of which he is now creative director. And it is Abloh the trait d’union between the Italian company of Antonioli and De Giglio and Lmvh, given that the talented designer, DJ and creative, born in 1980, who recently launched his own line of jewelry, is also artistic director of the menswear line by Louis Vuitton. 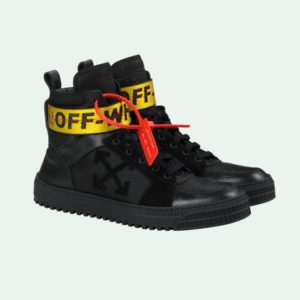 No comments could be obtained from the actors involved in the deal, but the rumors of the rumors circulating in the business banks are coming from the catwalks of Paris, even if the perimeter of the acquisition registered by Lvmh could change at the last minute. According to information gathered by MFF, the French giant has awarded an enterprise value of 420 million euros to New Guards Group for an enhancement operation that would take place at a multiple of 7 times the EBITDA of the Italian group.

The new American Vintage campaign is coming, between softness and warmth