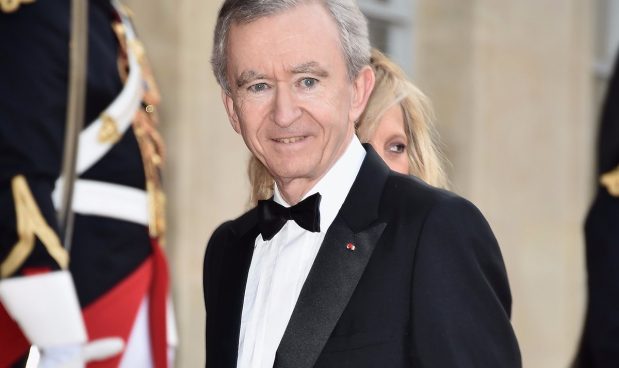 Lvmh focuses on luxury Made in Italy sunglasses with Manifattura Thélios

Thelios, located in Longarone, in the province of Belluno, where there are already other big names in the sector (Luxottica, Sàfilo, De Rigo) is a precise choice: “Italy is a strategic country for the LVMH group.

The Manifattura Thélios bears witness to the Group’s strong will to invest in Italian economic assets and its development, “said Toni Belloni, Managing Director General of the LVMH Group. Thélios was born with the task of producing the fine manufacture for the LVMH brands (which holds 51%) among which Céline, Dior, Fendi, Givenchy, Loewe and Fred stand out.

A very interesting operation, which centralizes production at home, allowing the company to significantly increase profit margins while maintaining – at the same time – a closer control over the entire manufacturing process thanks to the giant Marcolin (470 million in revenues in 2017 and a forecast of 500 for 2018), ensuring the standard of excellence required also by virtue of the narrowing of the chain of command.

“Today we already have a production capacity of 100% made in Italy with 1.5 million pieces a year – said Giovanni Zoppas, former CEO of Marcolin – but we aim to reach 4.5 million”.

Actually Lvmh is following a trend already underway: in 2014 its main rival in the world of luxury, Kering (of the Pinault family), has cut off external suppliers by centralizing production and more recently, the Italian brand of eyewear Luxottica it merged with Essilor, the world’s largest lens manufacturer, with the aim of having greater control over the design, production and distribution of its products.

So, if until now the licenses of Lvmh were in the hands of others, the development of Thelios will stir again the balance

Fashion and trends from allover the world, FOLLOW US HERE!

The best of street style in Paris fashion week

At the start of the Montecarlo Fashion Week: more and more green guests and fashion shows