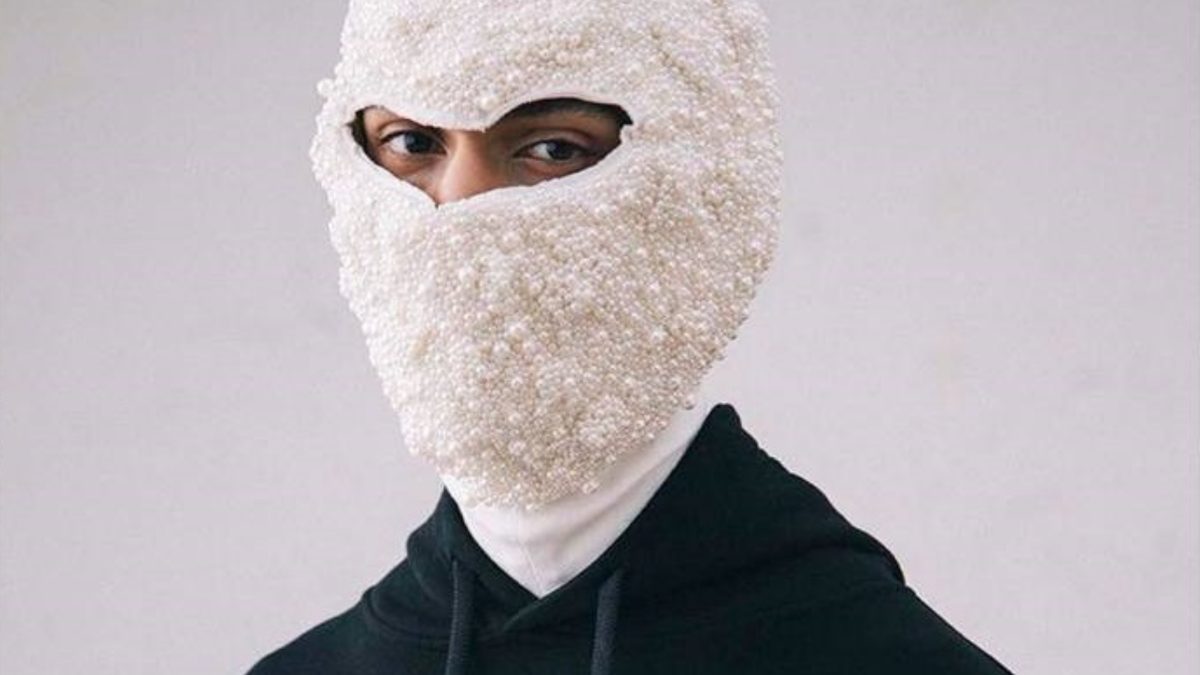 In just a few years, the “nameless” label has risen to the top of world fashion by describing a contemporary and 360-degree luxury

It was 2015 when Ih Nom Uh Nit’s premier collection was first launched in Paris during Fashion Week. A collection limited to only 20 pieces but structured and organized with taste and decision. In just a few seasons, Chaz A. Jordan, its imaginative creative director, has driven the brand to the top of world fashion, bringing it to be worn by the coolest celebrity in the world. Today Ih nom uh nit is an open minded luxury label, famous for its references to the opulence of the old continent but with a street-style sensibility with Parisian and Californian inspirations. The brand, whose literal meaning is “not to have a name”, which is not a coincidence, is not limited to offering only clothing: footwear, jewelry, perfumes, products for the home; is a 360 ° lifestyle proposal that reflects a boundless creation process. A narrative in which the dynamics of travel is the protagonist intended as a source of research, innovation and inspiration. Clean lines are combined with high-level workmanship with refined textures, decorations and sumptuous fabrics. An aesthetic influenced by the culture and design of the contemporary world that pays great attention to sustainability and high quality materials. The label, based in Paris and Milan, moves with ease between exotic furs, pearly high fashion garments up to oversized graphic t-shirts that have had a global sequel since 2017. His t-shirts and sweatshirts, whose prints are inspired by cult series such as Narcos and Stranger Things, have become an absolute must-have. This is the luxury lifestyle by Ih nom uh nit. Discover the exclusive selection for the new season chosen for you directly on Michele Franzese Moda.