The perfect “Ghesquière style” took shape in the new pre-collection and in front of the usual parade of stars and friends of the maison. The same that had shone at the Met

The choice of locationThe French brand has chosen a spectacular and impressive location, the TWA Flight Center inside the JFK airport in New York designed in 1962 by Eero Saarinen, disused since 2001 and used as a movie set for the film by Steven Spielberg Try to catch me with Leonardo di Caprio and Tom Hanks. And today it has been transformed into the TWA Hotel, open to the public since May 16.

“The TWA Flight Center, a pure and simple evocation of the journey itself, is intrinsically linked to the commitment of Louis Vuitton in the choice of exclusive architectural locations and represents a near ideal to the inspirations of Nicolas Ghesquière “, reports the communiqué of the maison.

Moreover, it is now customary for big names to present pre-collections in settings out of the ordinary: for this season Dior has chosen Marrakech, Chanel has transformed the Grand Palais in Paris into a scenic station and Prada showed in New York 7 days ago.

The next ones on the calendar: Alberta Ferretti in Montecarlo (and during the Cannes Film Festival), Giorgio Armani in Tokyo, Gucci in Rome and Max Mara in Berlin. 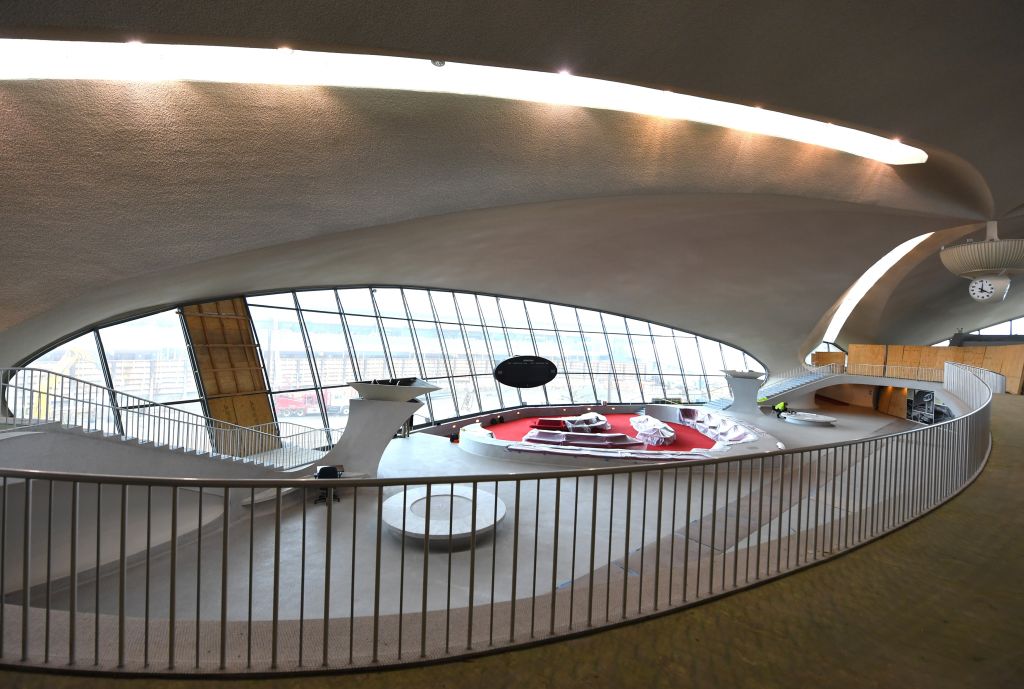 The “Vuitton Squad” includes several high-sounding names, those of star ambassadors including Alicia Vikander, Emma Stone and Sophie Turner, which on several occasions have appeared in the brand’s advertising campaigns, but also of friends and guests, including Cate Blanchett, Julianne Moore and Justin Theroux. Many of them had just walked the red carpet of the Met Gala, this year more than ever eccentric and over the top. And crowned by a selfie posted on Instagram by actor Justin Theroux.

Guram Gvasalia (Vetements): “And now let’s help the young ones”