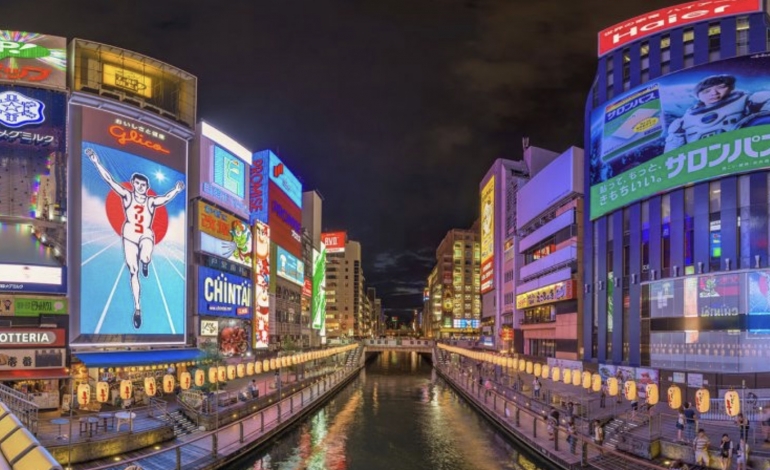 Louis Vuitton will open in february its first café restaurant in the new Osaka flagship in February. The news, reported by WWD, was confirmed by Michael Burke, president and CEO of the brand, who also hypothesized the entry of Vuitton into the hotel world. ‘Le Café V’ will occupy the top floor of the new store of the French brand and will offer a menu signed by the famous Japanese chef Yosuke Suga. Next to it there will be ‘Sugalabo V’, a restaurant open for dinner. Dior, another major brand of Lvmh, will also experience the fashion-food combination when the historic Parisian boutique on Avenue Montaigne will reopen offering a restaurant inside. Also Tiffany’s Blue Box café, a jewelery house that recently entered the orbit of the French giant, will soon open its first European space in Harrods in London.

Alexander Mc Queen will return to Milan next January.

So Marc Jacobs got married, here is the royal wedding with Char Defrancesco

Farfetch, the tool that measures sustainability