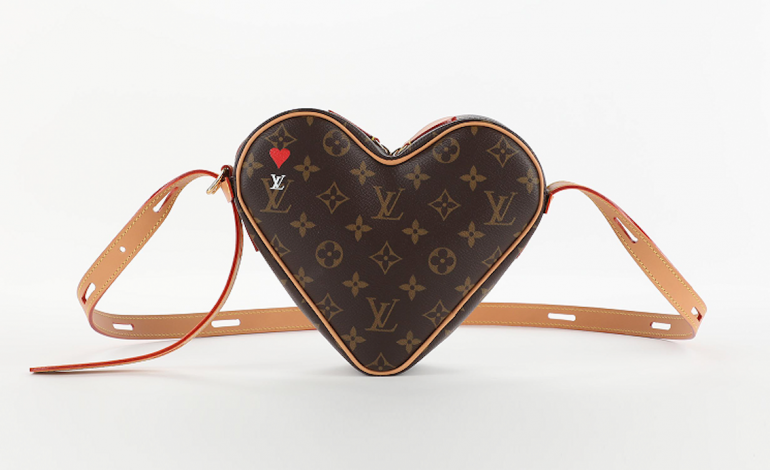 Louis Vuitton increases prices again, after the 3% increase in May. Among the reasons, the cost of raw materials, labor and shipping. At the end of 2019, Louis Vuitton had already opted for an increase in China, Japan and the United Kingdom, while last March it was the turn of the United States and the rest of the world. The entire bag line increased by 2-5%, even if the prices of some models such as Capucines, Twist and Speedy remained unchanged. More substantial increases concerned the Pochette Accessories in Monogram Canvas which went from $ 630 to 790 (+25 percent), and the highly sought-after Multi Pochette Accessoires, which went from $ 1,860 to $ 2,050 (+10 percent).