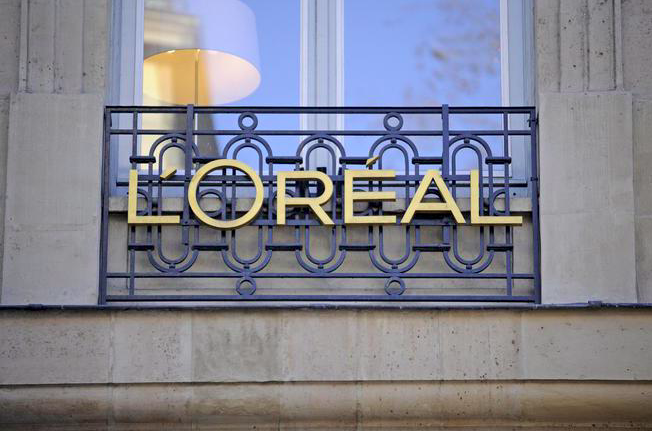 L’Oréal, the colossus of beauty, is at the forefront of gender equality: it has been recognized by Equileap as the first company in Europe attentive to gender equality (and the second in the world after the American General Motors).

Already awarded in 2017, it receives the first prize in 2018 after the analysis of data from 3000 companies.

“Values ​​such as diversity and inclusion – said Jean-Claude Le Grand, executive vice president of human resources L’Oréal – are part of the DNA.” Equileap has recognized our commitment to gender equality again this year. “We were pioneers for gender equality. and we have taken significant measures, and now we feel we must continue our efforts because we are convinced that gender equality is an indicator of performance and one of the main drivers of innovation”.

A Dark New Dawn at Celine