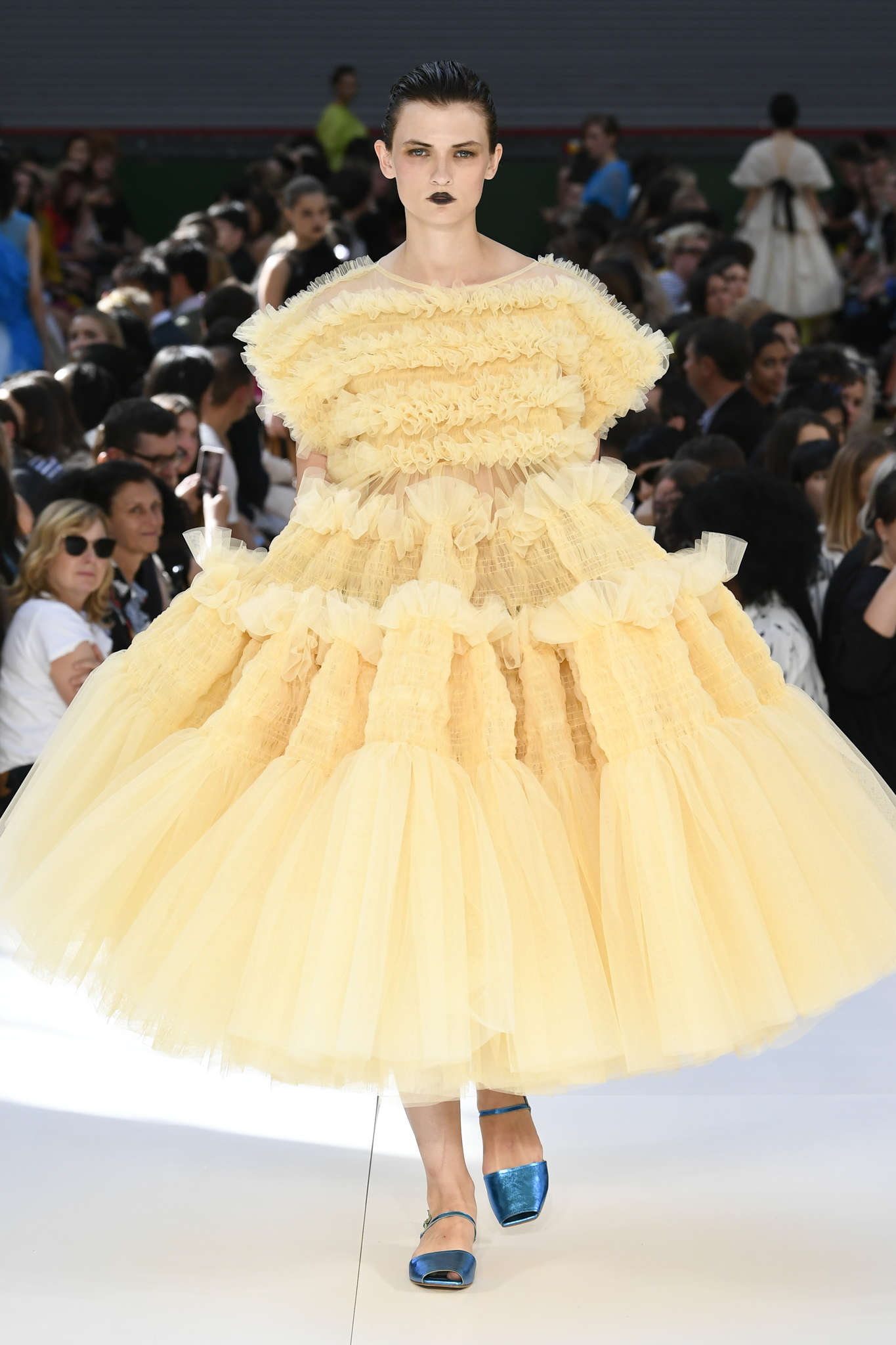 Video content protagonists of the European Fashion Weeks in June and July. In London the event has just ended. Thanks to the diffusion via web, appointments on the calendar such as the filming of a traditional fashion show, videos with a more cinematic flavor, debates, interviews, podcasts and DJ sets, they were available to everyone: specialized press, buyers, influencers and onlookers. About 100 brands involved, 34 of which included in the official calendar, 33 off-schedules that have experimented with less conventional entertainment formats, 34 retailers and 23 media. One of the starring videos was the 3D film curated by The Webster X Natasha Zinko. Attention was paid, as always, to emerging brands but also to established brands such as Chalayan, Iceberg, Stephen Jones, Preen and Mulberry and to students from fashion schools such as Central Saint Martins. The next appointments with Digital Fashion weeks are in Paris (from 9 to 13 July) and Milan (from 14 to 17 July).

Lyst, Farfetch and MatchesFashion. com: here is shopping after the lockdown

MFW, the most mentioned fashion week on TikTok

Chanel, “no” to the Redundancy Fund