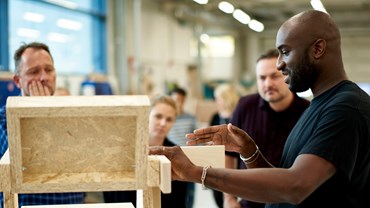 Louis Vuitton designer Virgil Abloh will be co-lab with Ikea

The co-lab between Virgil Abloh and Ikea will be unveiled on April 30th. This was announced by the Swedish giant on the official Instagram account ikeatoday. The teaser video had 200,000 likes in the early hours of publication.

At 10.30 pm on Monday 30 April, a conversation with Virgil Abloh on his ideas and projects will be broadcast live on www.ikea.today.

Almost a year ago, Ikea announced a collaboration with Virgil Abloh, founder of Off-White and just over a month also creative director of menswear Louis Vuitton.

There had not yet been any changes, if not the photos of the designer with a prototype of the famous Frakta Tote envelope, strangely beige instead of the usual blue and the carpets with slogans “Keep off” and “Blue”.

Henrik Most, Ikea range and supply’s creative leader, said: “Virgil is a multi-creative person who relies a lot with today’s young people, and we are particularly interested in this, Ikea would like to make everything you buy for you. home, both cheap and fashionable, Virgil Abloh and Off-White are a perfect match for this “.

For his part, the designer explained that he accepted this challenge because he considers the Swedish brand a new classic.

“Ikea has become a customary phenomenon, and many use Ikea’s blue bags as a Do it yourself option and I’m interested in continuing this process with an important partnership with the brand,” he said. 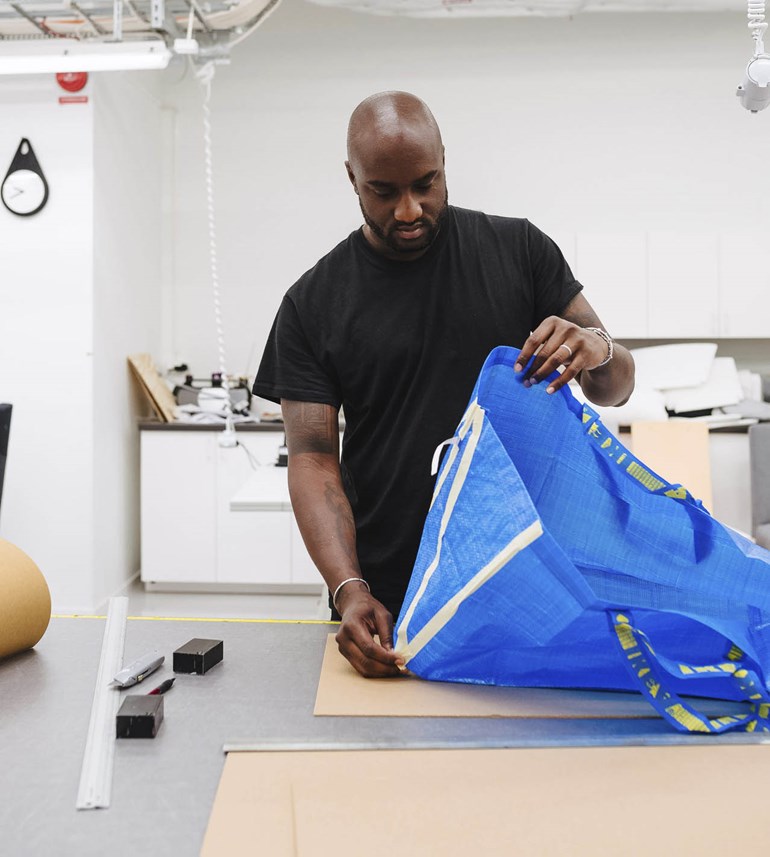 Balenciaga brings its luxury to Fortnite