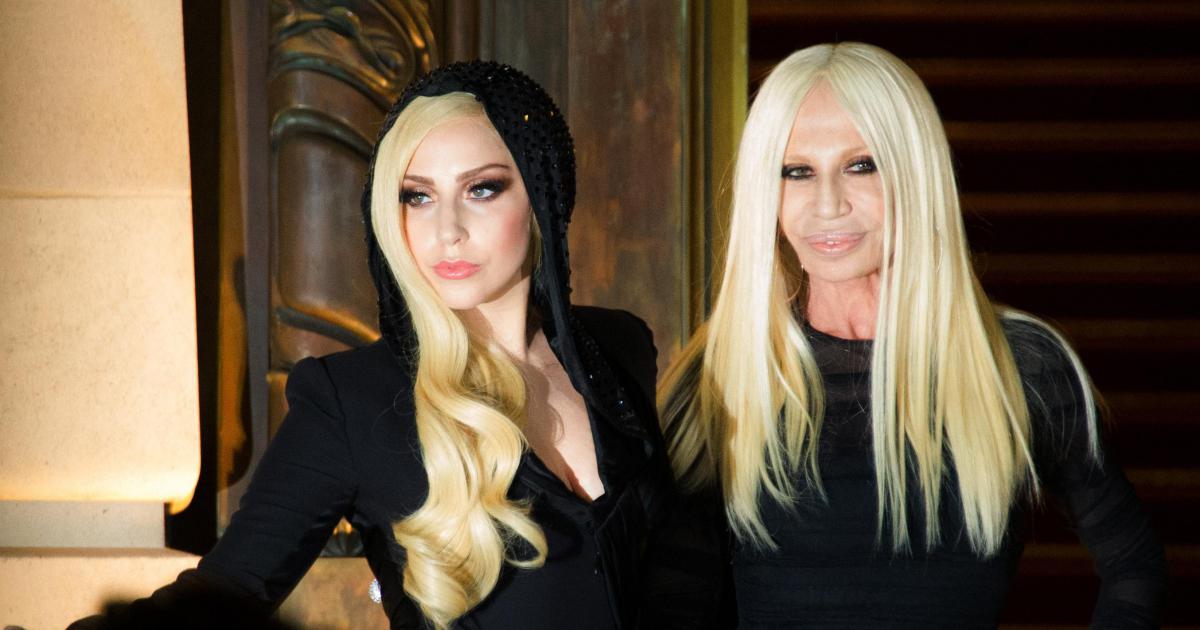 Lady Gaga continues her Versace streak while on tour 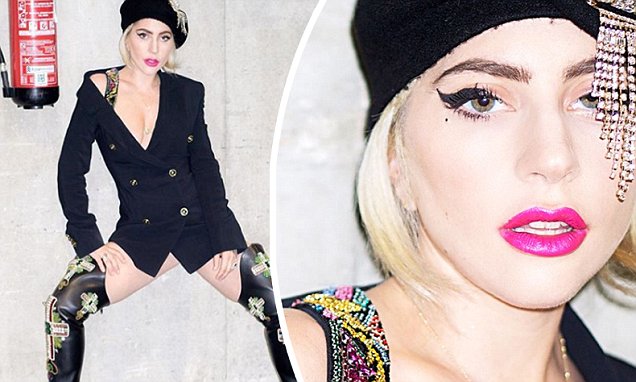 These boots were made for Instagramming. Lady Gaga continued her style streak while on her Joanne world tour, posting a new Versace look while on a stop in Barcelona, Spain. The singer wore the Versace vampy thigh-high boots, embellished all over with large crystal crosses. She wore the theatrical style with a double-breasted jacket, worn as a dress, and a beret with an equally dramatic brooch. She posed next to a fire extinguisher asking, “Where’s the fire at?” — but judging by her sizzling look, she’s the one bringing the heat.

Last month, she wore an archival suit from Versace Spring 1992 collection while in Dallas

This isn’t the fire time Gaga has worn Versace while on tour. Last month, she wore an archival suit from the label’s Spring 1992 collection while in Dallas, Texas. The bright yellow look clashed leopard and crocodile prints in a way that only the singer can pull off with ease. She’s also been spotted in a voluminous Chen Peng puffer coat, proving her off-stage style is just as noteworthy as her performance wear.