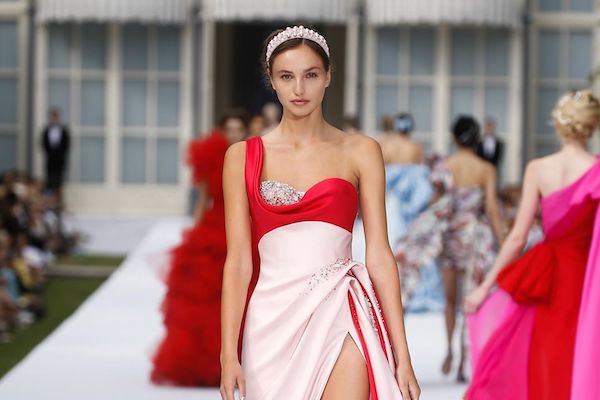 La Perla Fashion Investment B.V. bets on Ralph & Russo. The company, as reported by Wwd, has in fact detected a minority share of the haute couture brand founded in London in 2010 for a figure of 50 million dollars (about 45 million euros). Following the transaction, Pascal Perrier, CEO of La Perla Global Management (Uk) Limited, will join the board of directors as a non-executive director.

According to Michael Russo, CEO of the brand, the investment marks an “important step in allowing Ralph & Russo and our team to realize our long-term growth plans while maintaining ownership and brand management”.

The Perla Fashion Investment, the article reads, describes itself as the indirect majority shareholder of La Perla Global Management (Uk) Limited, the headquarters of La Perla.

The Curve bag for Alexander McQueen