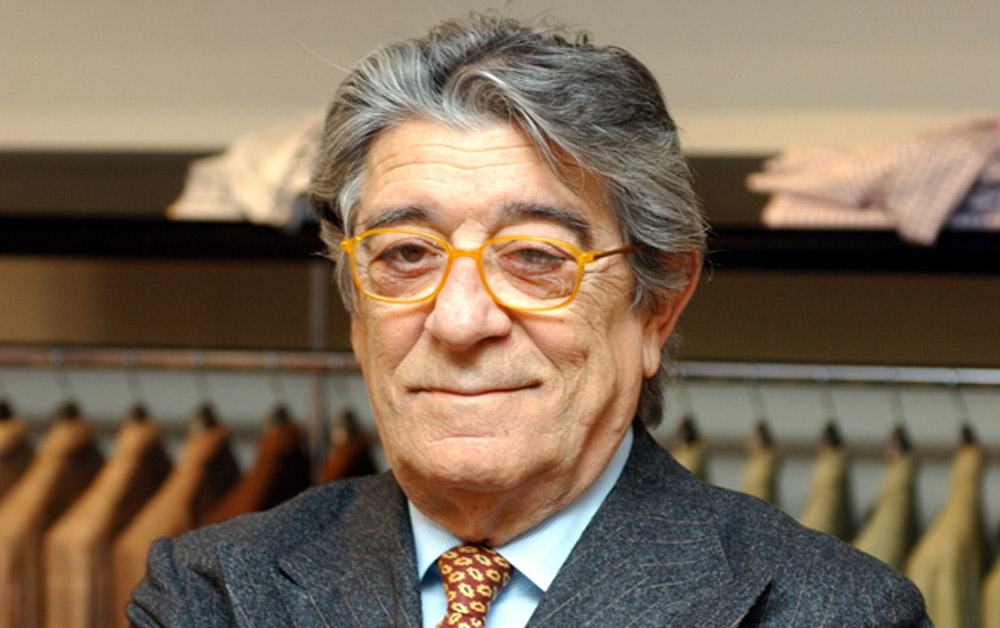 Ciro Paone, historic founder of Kiton, men’s fashion house made in Naples and one of the best known clothing brands in the world, died in Naples at the age of 88. Created in 1968 in Arzano with the declared aim of ensuring that “the values ​​of elegance and beautiful dress” were affirmed in the world, Kiton (whose name derives from “chiton”, the ceremonial tunic that the ancient Greeks wore to pray the Gods of Olympus) is now managed by the daughters Giovanna and Raffaella, and by the grandchildren Antonio, Silverio and Toto. To keep alive the great Neapolitan tailoring tradition, in 2001 Paone created a school of haute couture to train young fashion artisans and encourage the generational turnover within the company where about 500 tailors of proven professionalism currently work. In 2004 Carlo Azeglio Ciampi appoints Ciro Paone knight of labor and a showroom worth 40 million dollars is opened in New York, followed by another in London, ten in Japan, one in Russia, in Mexico, in Syria. in Azerbaijan and Israel. In 2013 Kiton bought Palazzo Ferrè, former home of the designer Gianfranco Ferré, transforming it into his Milanese headquarters. Today, Kiton employs over 800 people, with 50 single-brand stores in 15 different countries and an ambitious program of new openings in the coming years. There are five factories: in Arzano, coats, shirts, ties, footwear and small leather goods are produced; jackets in Collecchio, knitwear in Fidenza, jeans in Marcianise; in Biella the fabrics are worked and created at the wool mill. Kiton has always produced its clothes strictly by hand, up to 18,000 per year, for a cost between 5,000 and 15,000 dollars. Each one is made by at least 45 tailors. Kiton’s most famous model is the K-50, which takes about 50 hours of production and costs over $ 50,000.

Cavalli among skyscrapers in Dubai and lifestyle