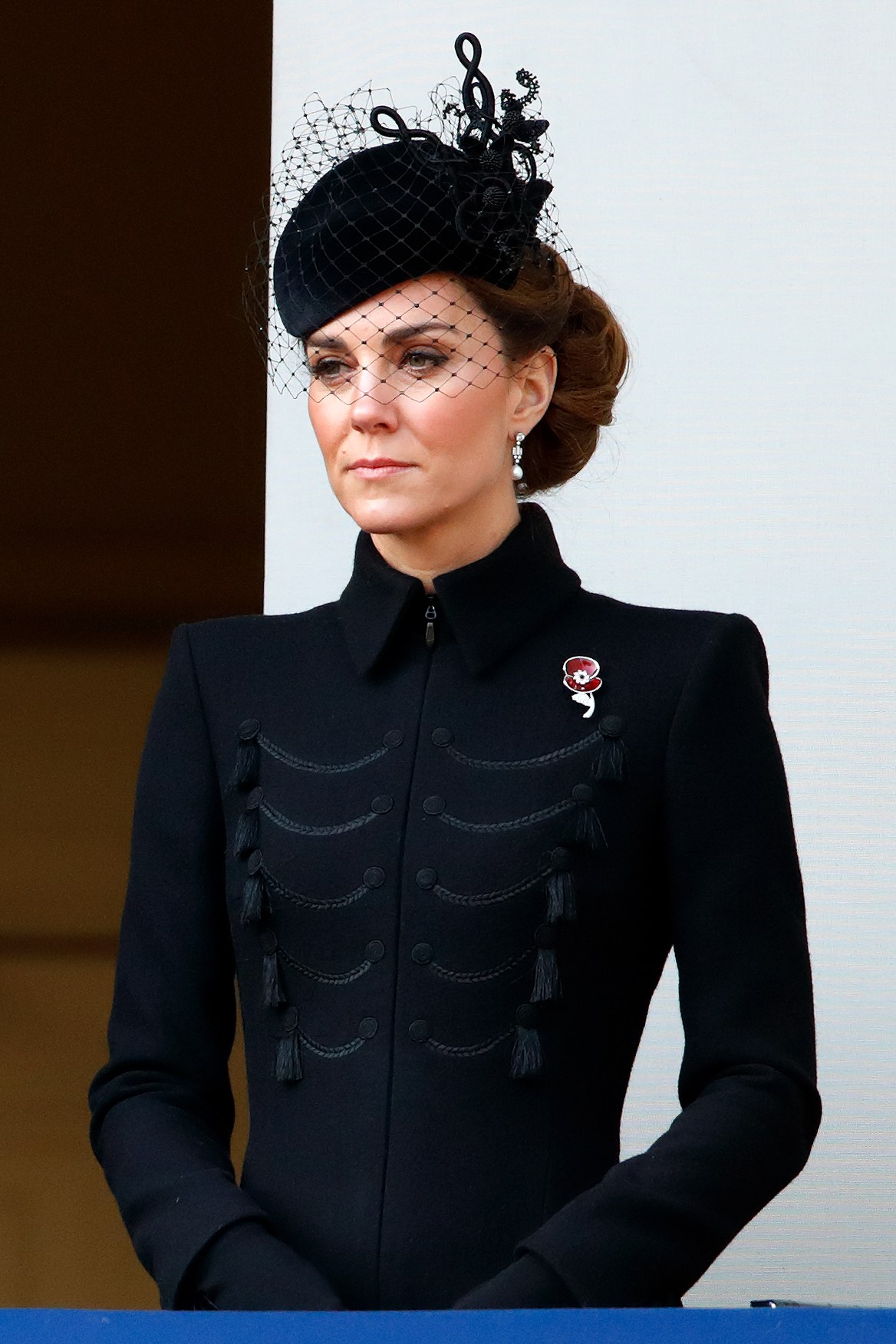 The Duchess of Cambridge, on the balcony with the Queen and Camilla, was impeccable

The Remembrance Day weekend – which celebrates every year the war dead in the country – began on Friday with a series of events that saw the participation of the Royal family.

And yesterday, as usual, all the attention has shifted to the balconies of the Foreign & Commonwealth Office, where Queen Elizabeth II has appeared with Camilla and Kate Middleton. The latter, flawless as ever, wore a rigorous military-style coat by Alexander McQueen and a hat with a veil.

The previous evening, at the Festival of Remembrance at the Royal Albert Hall in London, the Duchess of Cambridge showed off a simple blue dress with black details and accessories. Among these a circle of Zara of only 17 pounds.