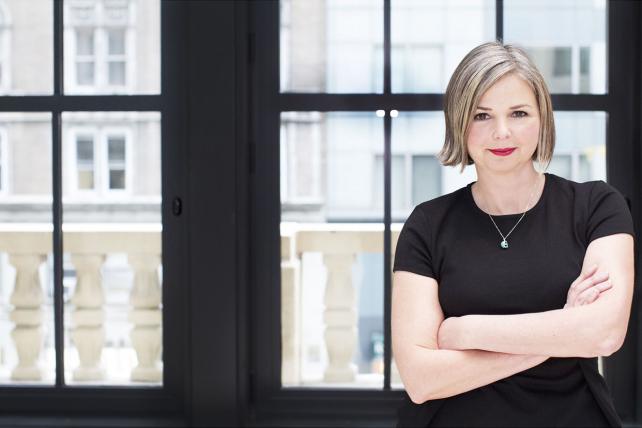 “I think I’ve been preparing for this position since I was 11 years old,” Lewis says. “I can’t believe I get to think of them holistically now, digital and print together. It just feels great.”

Lewis joined Hearst Magazines Digital Media as VP-content operations and editorial director in 2014 and was promoted to senior VP in 2016.

She was previously senior vice president and editorial director at Say Media, and spent 10 years as managing editor of Self.