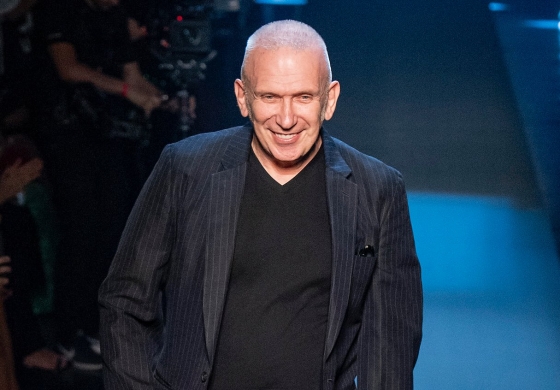 After six years dedicated exclusively to haute couture and fragrances, Jean Paul Gaultier announces the return to prêt-à-porter. In a long interview with WWD, Puig general manager Antoine Gagey explains the new strategy for the fashion house. On Friday 28 May the brand’s new e-store will be inaugurated, which will contain the first of a series of drops created with the collaboration of emerging designers, starting with Ottolinger, Palomo Spain, Nicola Lecourt Mansion, Alan Crocetti and Marvin M’Toumo who will reinterpret together to the style office of the maison the famous marine mood of Jean Paul Gaultier. During the year there will be a series of capsules at irregular intervals, the next one should be made in October.

Sneakers as works of art in London

Mytheresa prepares for listing in America

Balenciaga, one pair of shoes out of two is sneakers