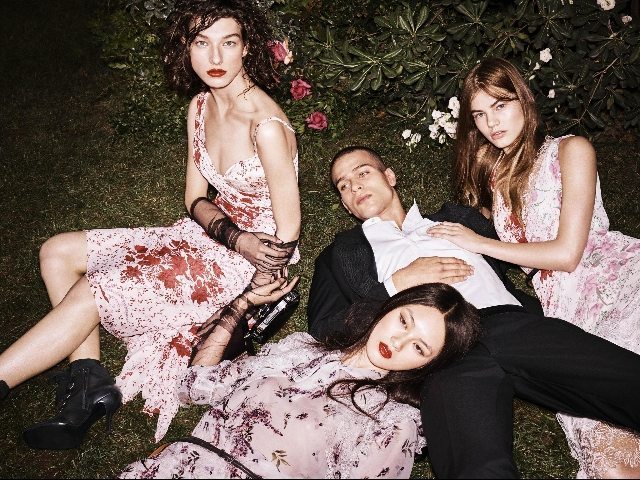 The new spring / summer 2018 campaign by Ermanno Scervino was taken by Mikael Jansson. The Swedish photographer, who has been collaborating with the most prestigious fashion magazines and labels for many years, has immortalized the models Mckenna Hellam, He Cong, Myrthe Bolt and Barry Lomeka in Forte dei Marmi, a location chosen to emphasize the strong bond of the maison with the Tuscan territory. The four protagonists move in the flowered garden of Villa Lazzi, where the dialogue between clothes, nature and light creates an almost dreamlike atmosphere.

“I like this campaign very much“, commented Ermanno Scervino, “for the strength of his images and because he perfectly expresses my modern and international stylistic idea. For this season I did not want a single impact testimonial, because I believe that in this collection is the clothes themselves the best vehicle for my message, but I strongly wanted behind the camera Mikael Jansson, of which I know and appreciate the work “. 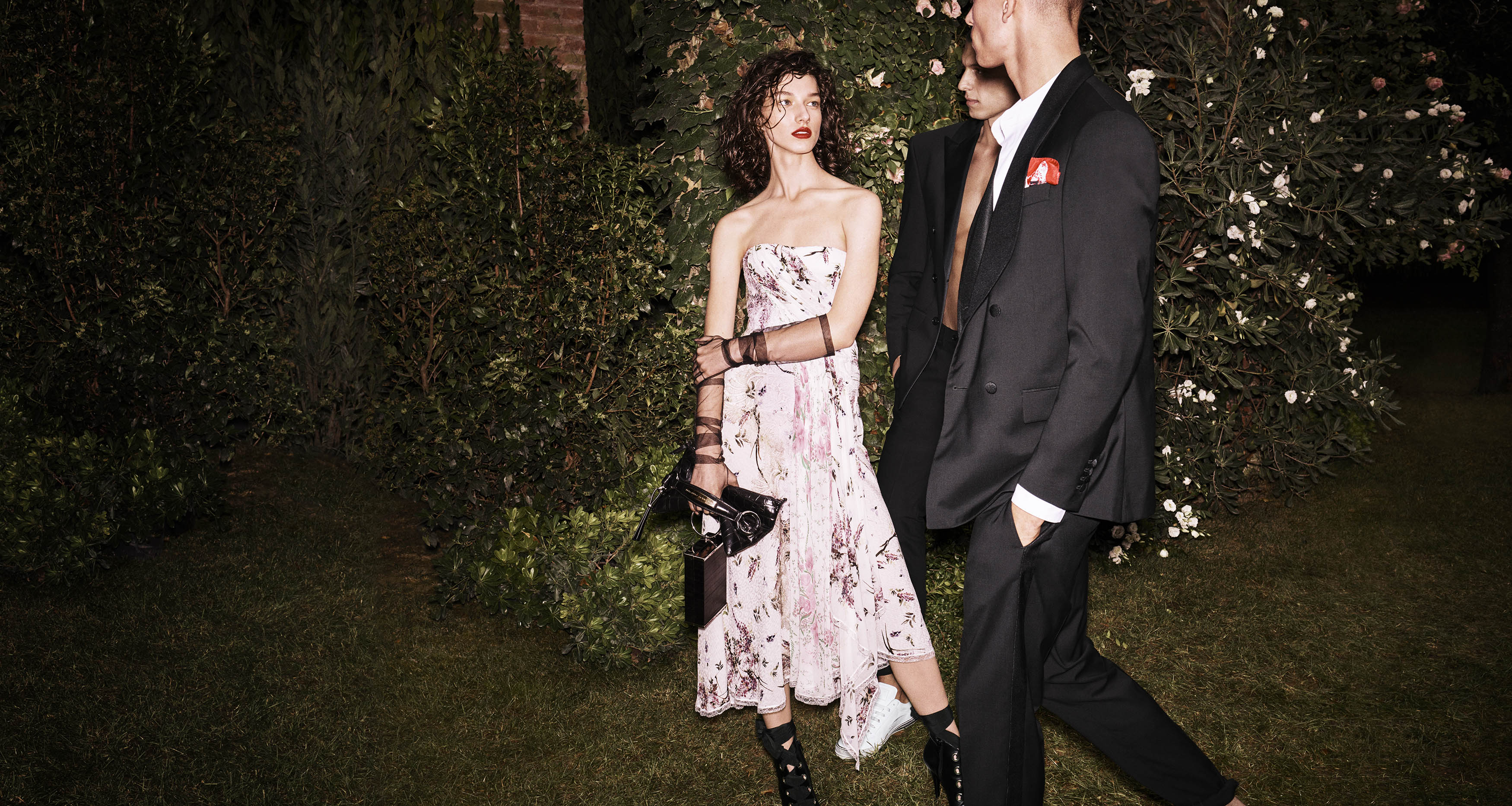 Supreme wins, trademark is registered in the European Union: stop to fakes