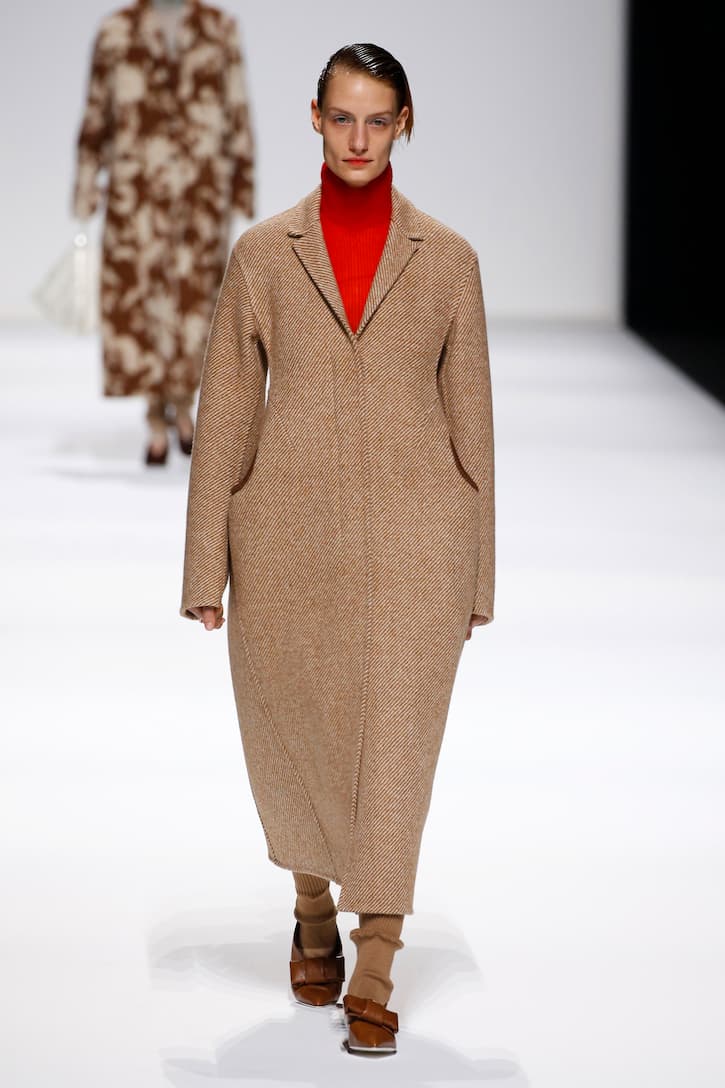 The Onward Luxury Group-owned brand has inaugurated the new 268sqm flagship in the fashionable Omotesando district with a redesigned interiors concept that will be used to revamp the label’s existing stores worldwide.

The new store interior design is the work of the British architect John Pawson, who has adopted the minimalist essence of the brand‘s fashion in the new format – and the showcasing just one or two looks at at time.

Jil Sander operates 11 stores worldwide, including a flagship in Paris. A new opening in Moscow is planned for next year.