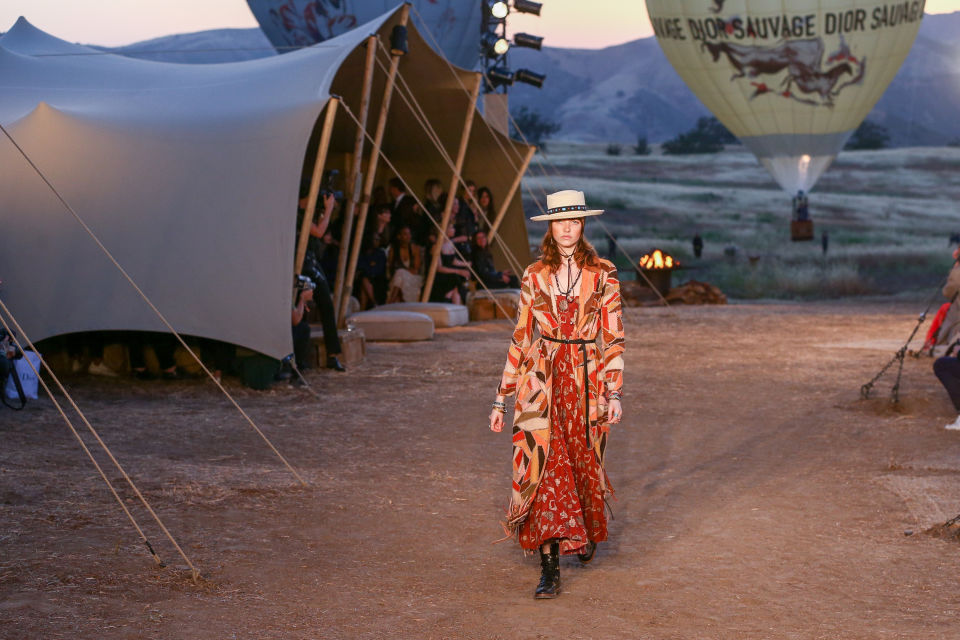 Dior announced on Friday that it would soon be joining both Gucci and Louis Vuitton in showing its Cruise 2019 collection in France next month.

While Gucci‘s collection will be unveiled in the ancient city of Arles and Louis Vuitton on the French Riviera, Maria Grazia Chiuri and company are staying closer to home to take over the historic Chantilly Stables — just 30 miles from Paris — for the house’s presentation on May 25.

The “Grandes Écuries,” famously the largest stables in Europe, are just one part of the Domaine de Chantilly, a Renaissance-style château built for the seventh Prince de Condé, Louis-Henri de Bourbon.

(Construction for the original estate began in 1358, but was destroyed during the French Revolution and later rebuilt in the 1870s.)

The stables themselves, according to a release from the Dior, have long been emblematic of French prestige and art de vivre, or the art of living. And with classic, posh equestrian style currently enjoying a resurgence of sorts within fashion (and with Chiuri herself already a proven fan of the aesthetic), could an equestrian theme be afoot?

Meanwhile, the town of Chantilly, now recognized for its wealth of art and history, is also of particular importance to Dior itself.

The house has paid homage to the city’s prestige many times in its seven-decade history, beginning with Christian Dior’s second collection for Fall 1947, which, per the house, included a gown that was baptized at Chantilly.