It is a boom in men’s jewelry

Increases the business of men’s jewelry. And many jewelers do not lose the chance

There are men who do not want to hear about it. There are women who do not like men who wear them. Yet the New York Times has dedicated a long article to jewelry for men. Starting from an incontrovertible fact: you can like it or not, but global sales of luxury jewelry for men reached 5.3 billion in 2017, with an increase of 22% from 4.3 billion in 2012 (data from Euromonitor International, a market research company). Of course, explains the American newspaper, the figure remains far below that for women, estimated at $ 31.9 billion in 2017. But the male is a trend that increasingly affects the budgets of companies in the sector. 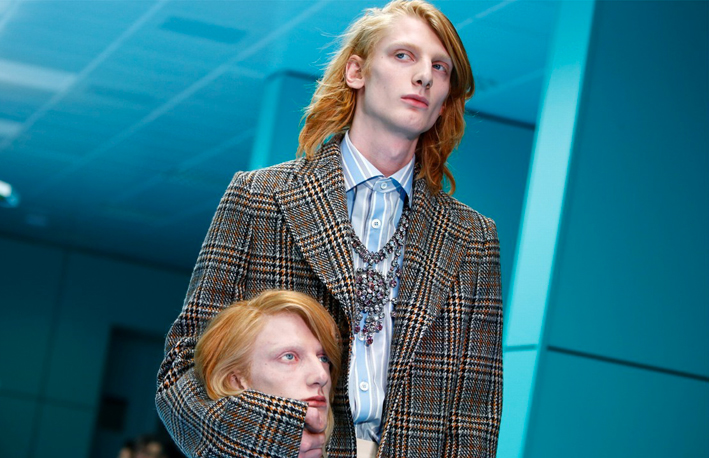 In the foreground, according to experts, there are rings.

In the US, for example, the rings generate a third of men’s jewelery sales and are on the rise. In second place there are necklaces, usually chains, which generate a quarter of sales. Actors, rappers and successful athletes contributed to the trend, thanks to an intensive use of showy jewelry for men. There is, however, a problem: men are not (usually) used to wearing bracelets, rings and necklaces. After a few minutes they are annoyed. For this reason, there are producers who have started to offer comfort-fit jewels, that is, easy to wear. An idea that probably would not mind too many women. The trick consists, for example, in creating rings in which the metal band is arched, so that it is not completely in contact with the skin. 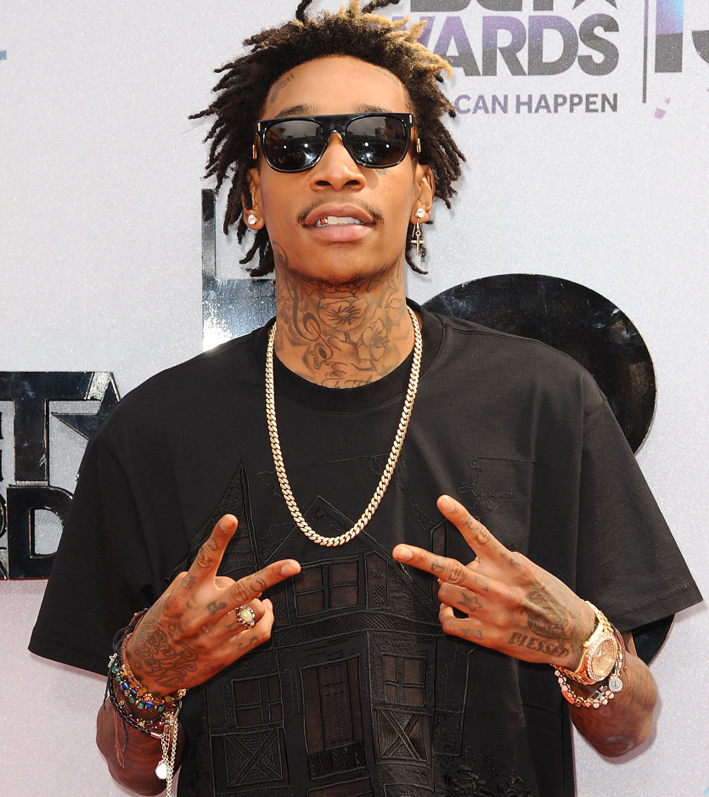 Many listed jewelers, such as David Yurman, have been offering men’s jewelery lines for some time.

The rings of David Yurman are also made of titanium, carbon, black diamonds and reach almost $ 8,000. And there are those, like the Italian Marco Dal Maso, who started by focusing more on jewelry for men than for women. Stephen Webster introduced his men’s line for the first time 20 years ago, and came out with a unisex collection last year. Furthermore, on the catwalks of the men’s fashion shows, big fashion brands such as Gucci, Dior or Chanel paraded models wearing showy necklaces. The Alexander McQueen men’s collection also included necklaces with black Swarovski crystals and medallion pendants. 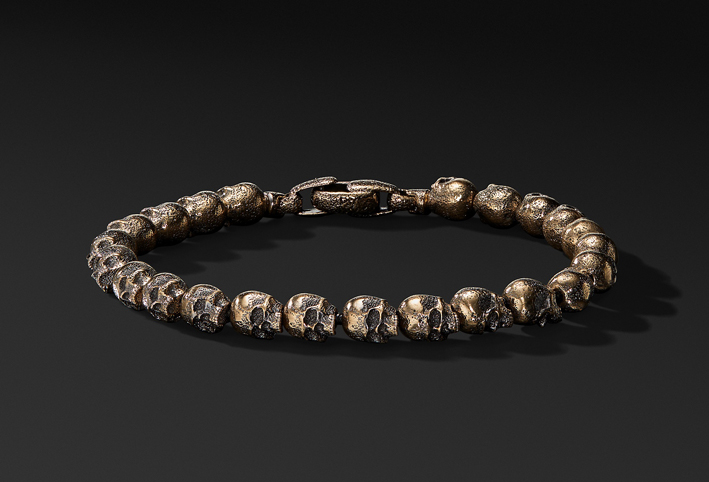 But it seems that, apart from the larger dimensions, the philosophy that accompanies jewelry for men is also different. For example, there are many who seek jewels that have not only a decorative function, but also a meaning. This is why the American Maison Dune Jewelry introduced a collection of transparent discs containing sand ten years ago. But it is not any sand: it comes from around 3,300 specific places all over the world, such as Yankee Stadium, Dubai and Maldives beaches, or golf courses in Ireland. The pieces then become personalized and Dune calls this type “experiential jewel”. This also does business.