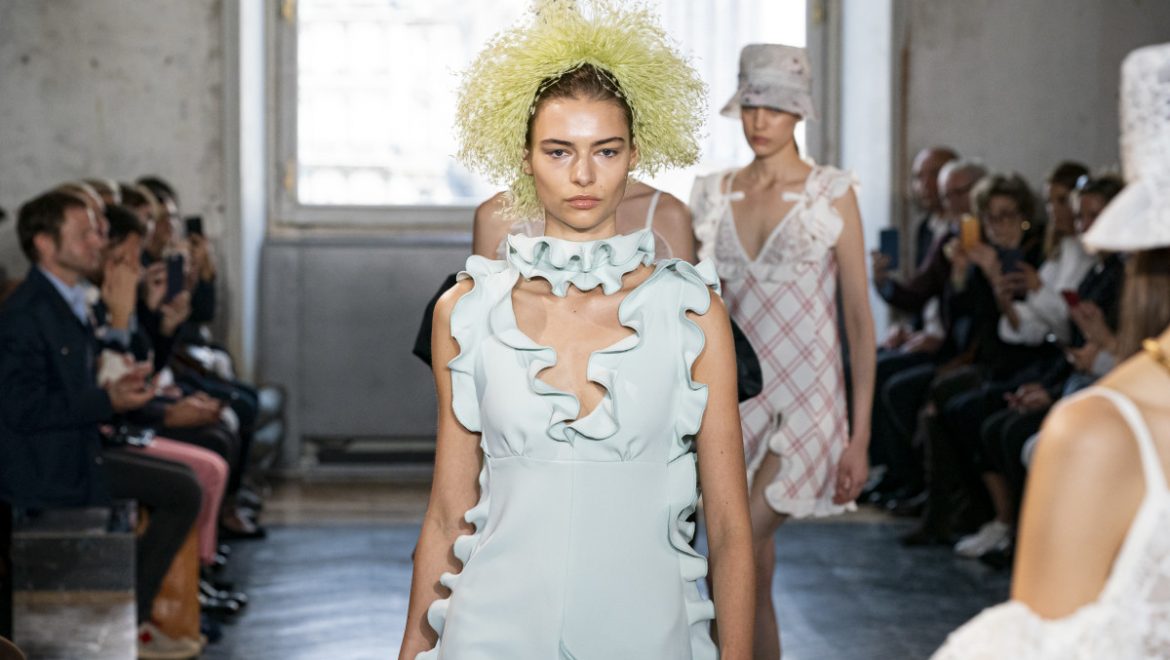 In the Garden of Giambattista Valli

This season, the designer marched forward with youthful élan

Giambattista Valli owns consistency, but he is also not rigid. You attend his shows more or less knowing what he will deliver, yet he also adds surprises that push his own personal conversation forward. “I do not aim for a radical change with every show and every collection,” he said backstage. He looked radiant. The Valli following gets stronger by the season and the designer is understandably proud. The launch of the first drop of his H&M collaboration in the summer was a huge success. “I see collections as chapters of one single book: the book of my obsessions. I don’t care about being edgy, au courant or the flavour of the season. I want to create beautiful dresses, and that’s what women come to me for.”

This season the ever sophisticated, gorgeously feminine Valli woman was in a gardening mood. Meandering through the charmingly dilapidated rooms of an unknown wing of the Musée des Arts Decoratifs, she felt eccentric and bucolic. “This is her apartment, with a beautiful view on the garden,” Valli added, claiming inspiration, as ever, from his Valli girls but also from beautiful eccentrics of the past such as Peggy Guggenheim, Louise Nevelson and Gloria Vanderbilt. This all translated into Valli’s signature frothy, fluttery dresses, but also into some sharply tailored coats and dresses with trellis checks that felt fresh. That’s where the collection marched forward, with a youthful élan. 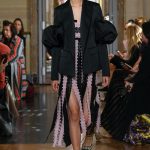 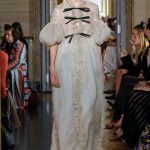 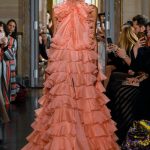 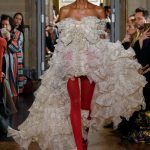 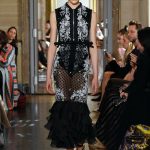 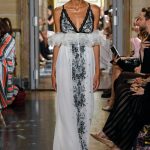 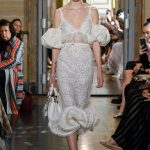 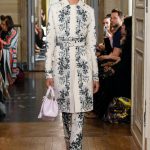 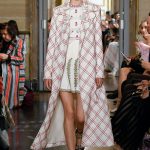 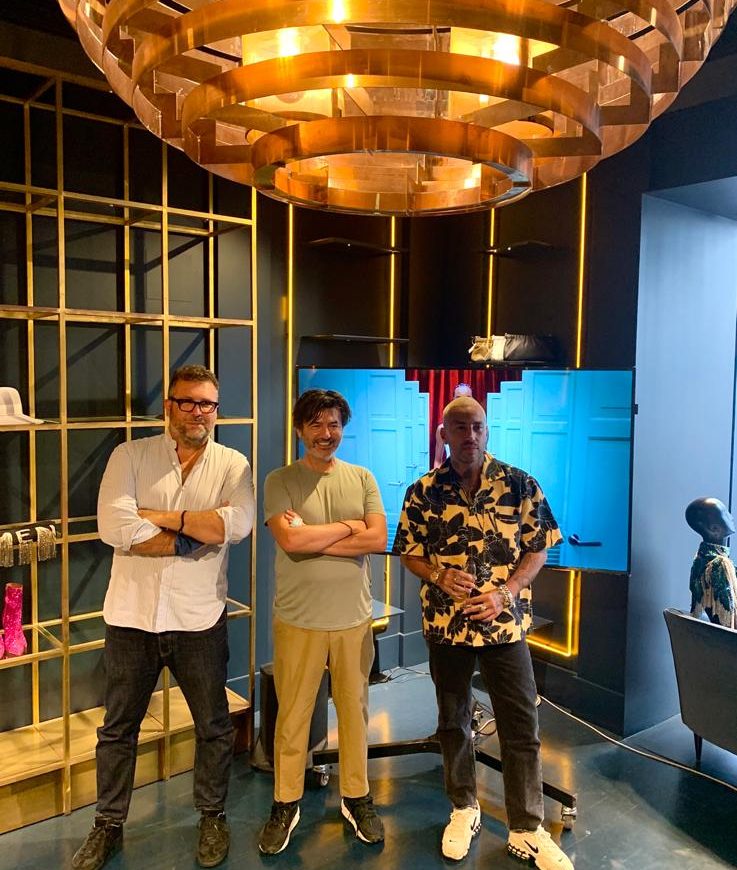