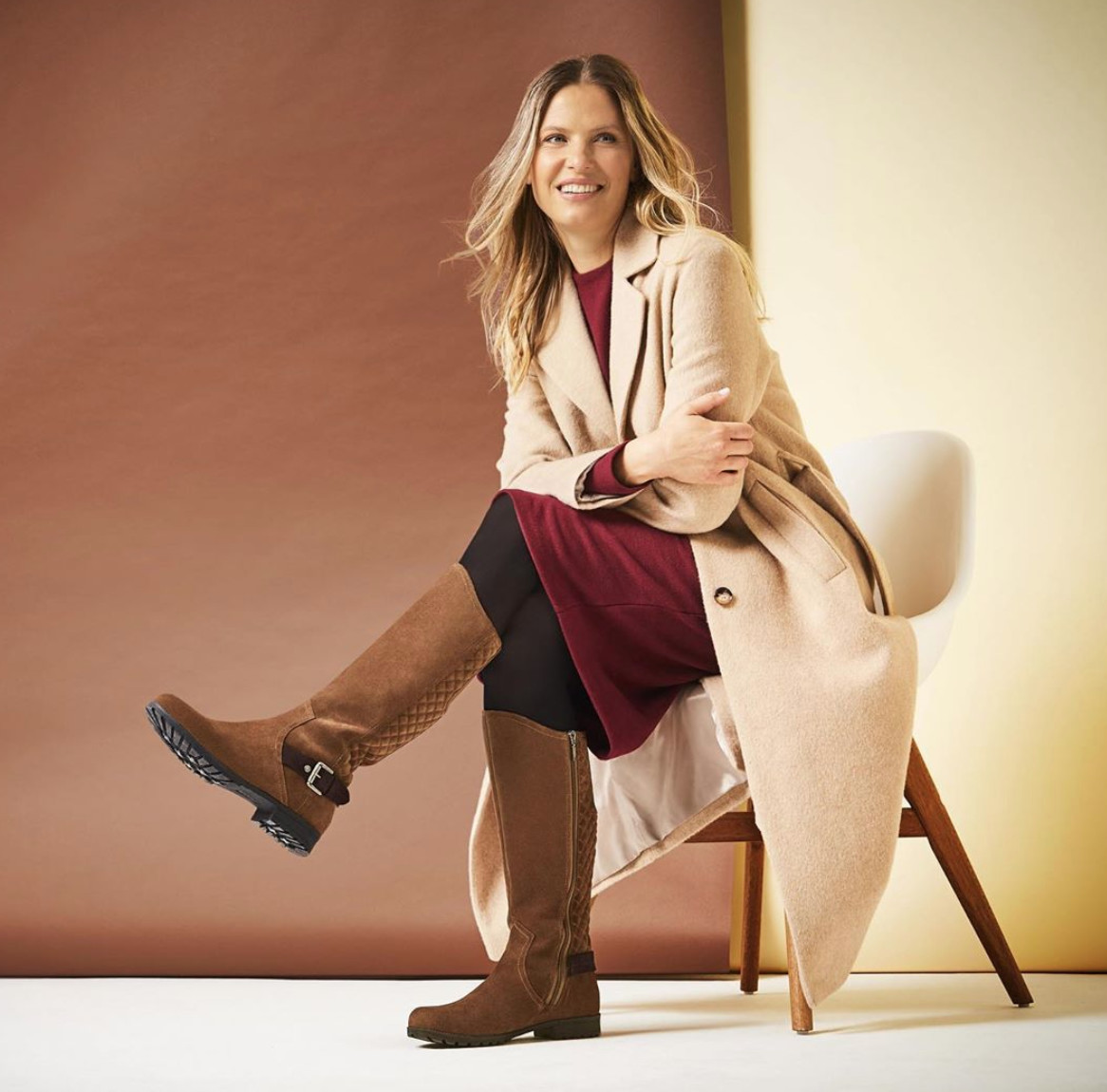 Hotter takes on new agency as it continues brand ‘refresh’

Comfort shoes brand Hotter is preparing for a publicity drive and has appointed an agency to handle its marketing as it puts support behind the brand. The company, which has 80 UK stores and also sells online, has named Pablo as its creative agency, Campaign reported, having not been using an outside agency recently. Last October, the firm’s parent company Electra Provate Equity reported that Hotter was improving its performance and had “started [its] recovery from a difficult 2018”. That was helped by a new management team, led by former Start-rite exec Ian Watson, who joined last year.