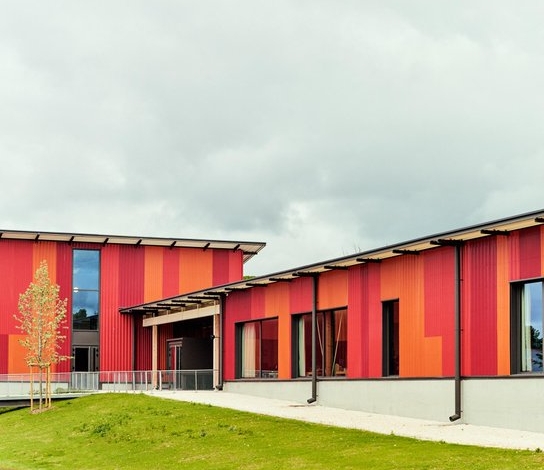 Hermès confirms its artisanal dimension even in the luxury of which it is a symbol and inaugurates a leather workshop in Montereau, in Seine-et-Marne, where a tannery purchased by the brand in 1966 is already nearby. dedicated to the skin. The production site, where around 120 people already work, should employ 260 people when fully operational. The Montereau project, Hermès points out, is consistent with its ambitions for sustainable development. To carry out the project, the brand rehabilitated an abandoned industrial area of ​​7.2 hectares and planted more than 200 trees and thousands of bushes in the garden adjacent to the factory, while the site is equipped with 250 square meters of hybrid solar panels and a LED lighting system. Since 2010, Hermès has opened nine leather goods factories in France, bringing the number of leather artisans within the group to more than 4,000. In September, a leather shop is scheduled to open in Guyenne (Gironde), while three other manufacturing projects are underway, in Louviers (Eure), Tournes (Ardenne) and Riom (Puy-de-Dôme).

Moncler brings his House of Genius to Milan

Gucci “beloved” and its talk show