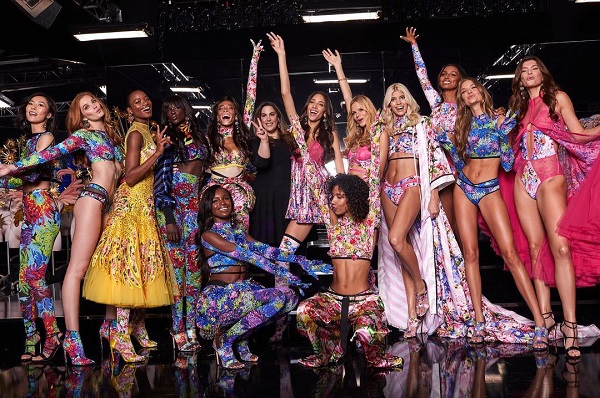 The new Victoria’s Secret is born with a radical rebranding that aims not only to change the popular perception of an iconic brand, but also to redefine the concept of sensuality that it has always represented and conveys. The US lingerie brand, recently separated from L Brands, greets the wonderful supermodels who have conquered the world for over twenty years, ever since in 1995 Tyra Banks, Naomi Campbell, Helena Christensen, Karen Mulder and Stephanie Seymour paraded at the ‘Hotel Plaza, in New York, kicking off a show that quickly acquired global resonance. Now instead of the winged Venus appear famous women who shine primarily for their successes such as Megan Rapinoe, the pink-haired footballer and activist for gender equality, Eileen Gu, 17-year-old Chinese American freestyle skier and next to the Olympics, the model Swiss-American and inclusivity supporter Paloma Elsesser and Priyanka Chopra Jonas, Indian actress and singer.

30 stars friends of Tisci for the Burberry fashion show

Balenciaga also focuses on the metaverse