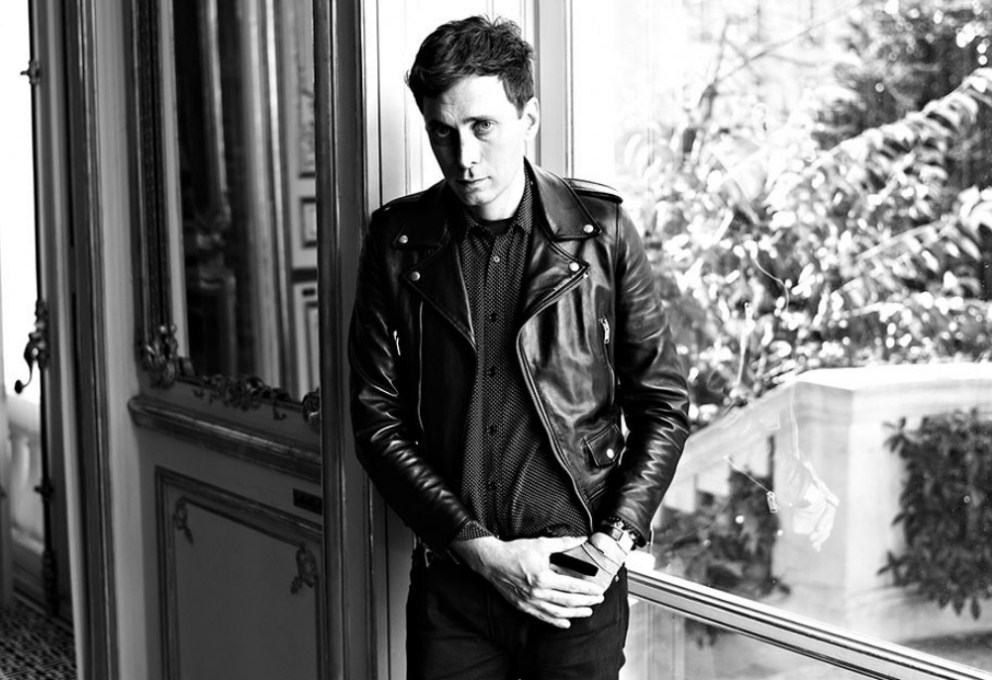 HEDI SLIMANE AFTER THE CRITICS RECEIVED FROM THE PRESS SAYS HIS:

“THE HATE HAS TAKEN THE UPPER HAND”

It is not always a day of celebration for designers and Hedi Slimane has tested it on her skin. The Celine spring / summer 2019 has been overwhelmed by criticism, so much so that the stars and stripes print has even defined it as “The Trump of Fashion”.

It is the pen of the American journalist Booth Moore who put the Slimane case in the spotlight.
“The hatred of Slimane seems particularly appropriate in our time, when Donald Trump’s division policy, cable news and social media made everything very personal and transformed the public discourse into a daily screaming match.”

But really, Moore, defines the Trump of the Fashion Biz?
Probably not, indeed, the final blow proves fatal for Phoebe Philo’s nostalgic: “Fashion is not politics. Hedi Slimane did what he was hired to do. Anyone complaining about Celine’s death can experience something really radical: continue wearing their old Celine. ”

And it is precisely by reconnecting to the Hollywood Reporter pen article that the French designer becomes a full river at Loïc Priget’s microphones of the “5 minutes de mode” broadcast.

“It’s very strange and I think they talk about someone else. The spirit of the show was light and joyful, but the lightness and the light-heartedness in fashion today are being questioned. I have already moved from Saint Laurent. There is politics, conflicts of interest and conspiracies, a predictable attitude, but also the astonishing exaggerations of conservatism and puritanism. Violence is part of our age. It is the demagogic spirit of social networks, but they are a formidable community tool. There is no longer any limit, hatred has taken the upper hand “.

In fact, inciting the president of the United States firsthand to stigmatize a collection really becomes a fantozziana experience.

In short, here are two questions: a man can not happen to a woman because he risks being accused for anti-feminist and freedom of the press risks confusing reality with fiction.

Social networks, however, seem to be a true means of mass destruction. They have the power to take you up and make you fall in no time. Like a Russian roulette or, as the new generation of webets would say, a Rooftopping and nothing more.

“THE PARAGON WITH TRUMP IS OPPORTUNIST, AZZARTED AND TOTAL COMIC”

“This fashion show was particularly exposed. In the United States or England, they were scandalized for my short evening dresses. So women would no longer be free to wear miniskirts if they wanted to. The comparison with Trump is opportunistic, risky and rather comical, just because the young women represented by my show are free and casual; free to dress as they want. For some, in America, I also have the bad taste of being a man who has replaced a woman. A man who designs women’s collections, can it be? But in the end, it’s all unexpected publicity for the collection. We did not hope so much. All this crystallizes above all the unconformity and the French freedom of Celine “, concluded Hedi Slimane.