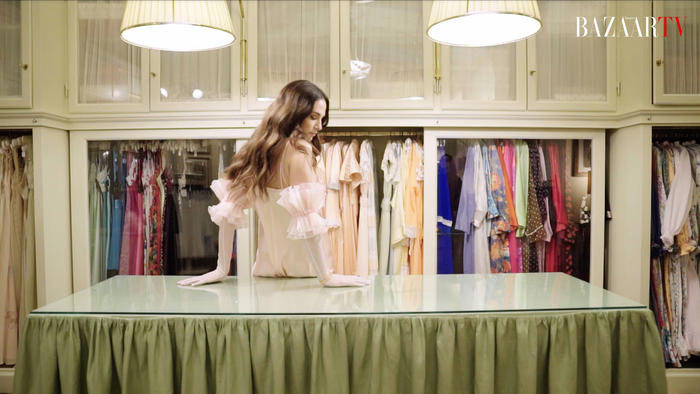 Harper’s Bazaar arrives in Italy. During the Milan Fashion Week, Thursday 20 February, the historic brand will see its first Italian digital edition: Harper’s Bazaar is the oldest fashion magazine to have been published continuously: founded in 1867 in the United States and acquired by Hearst already in 1912, it has established itself over time for its quality and authority in knowing how to identify and describe trends and styles. Among the prestigious collaborations over the years, Helmut Newton, Diane Arbus, Richard Avedon, Patrick Demarchelier, Man Ray, Steven Meisel, to name just a few of the artists who through its pages have contributed to changing the history of costume. Today Harper’s Bazaar is distributed in 44 countries with 32 international editions, through its creative choices it remains a ‘dream incubator’. The Italian edition of Harper’s Bazaar will be directed by Alan Prada, recently also appointed editor in chief of Esquire.