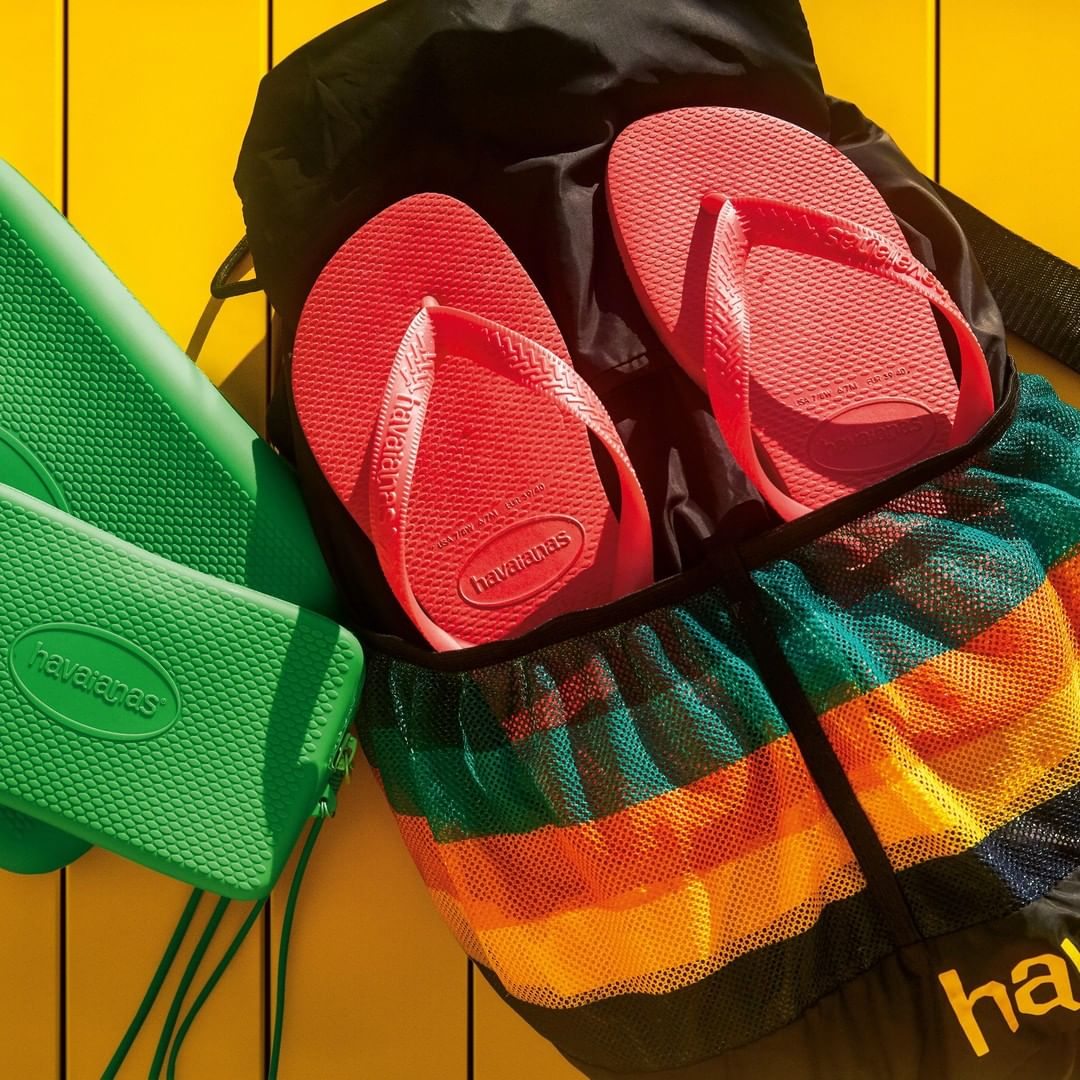 Brazilian flip-flop brand Havaianas has entered into a two-year global sponsorship deal with the World Surf League (WSL), with plans to activate at six of the organization’s official stages over the next year. Havaianas will be present at four different locations for the 2020 WSL World Championship’s initial stage: Gold Coast, Australia; Saquarema, Brazil; Surf Ranch in Lemoore, California; and Peniche, Portugal. The brand will also be on hand at the WSL Challenger Series stage in Galicia, Spain, as well as at the New York Longboard Classic To celebrate the deal. Havaianas has already shown up at the WSL Zone in São Paulo, Brazil, an event organized on December 14 and 15. Through its new partnership with WSL, Havaianas is hoping to boost its international visibility, while WSL intends to strengthen its relationship with the brand in Brazil.

USA-China, trade deal: what about luxury fashion in Hong Kong?

Chanel’s pre-collections back on the catwalk