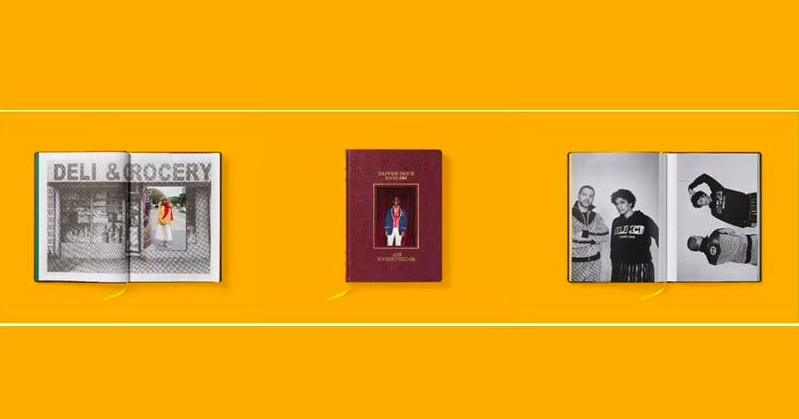 Gucci publishes a special limited edition book dedicated to the friend and partner of the Dapper Dan fashion house, created by the photographer and filmmaker Ari Marcoupolos

Produced in collaboration with the label, Dapper Dan’s Harlem was presented on January 8, the first day of Pitti Uomo, during a cocktail at the Gucci Garden in Florence.

The limited edition book, shot by Ari Marcoupolos, documents his photographic journey to Harlem, home of Dapper Dan and location of the Gucci atelier opened last year together with the hip-hop couturier. In addition to a series of original images, the book, reads a note, includes contributions from other friends of the Maison such as the artist, director and designer Trevor Andrew, the artist, poet and author Cleo Wade and the man of business and author Steve Stoute.

This is the second volume that Ari Marcoupolos makes for the Florentine label. In 2016, the fashion house published Epiphany, a limited edition volume with images taken during a shooting set in a Milanese building to immortalize the Gucci Pre-Fall 2016 collections for men and women, designed by the label’s creative director, Alessandro Michele.

With a price of 180 euros, Dapper Dan’s Harlem will be limited to 1000 copies and will be available on Idea London, at the Gucci Garden in Florence and Gucci Wooster Bookstore in New York.

Who is the stylist Pierre Balmain, the man who discovered Karl Lagerfeld

“What do I wear for Christmas?”