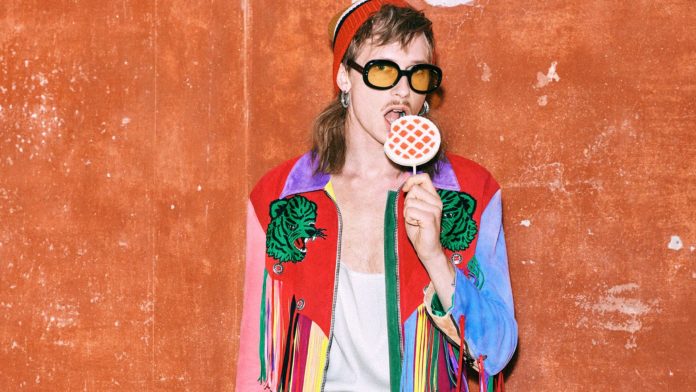 The director and photographer Harmony Korine set up the sets between the old houses, the streets, the views of the archaeological park a few months ago.

The project, the result of the collaboration between the luxury brand and Korine, has also given rise to a limited edition publication.

The archaeological park of Ercolano together with that of Pompeii (Naples), ancient Roman cities, UNESCO World Heritage Site, have been identified by the creative director of the maison, Alessandro Michele.

“The presence of Gucci, and of the great professional talents that recurs, allows us to put in dialogue Italian excellences of two sectors only apparently disconnected from each other, but instead crossed by a red thread of memory and craft traditions – explains the director of the park , Francesco Sirano – this initiative will have beneficial effects not only contributing economically to enhancing the conservation and enhancement of the Park, but above all it will help the archaeological site of Herculaneum to widen the horizons within which it is known and appreciated also to the public that follows through fashion, the commitment to cultural promotion of Gucci “.

Metaverse, fashion week comes. A project from Prada and Adidas