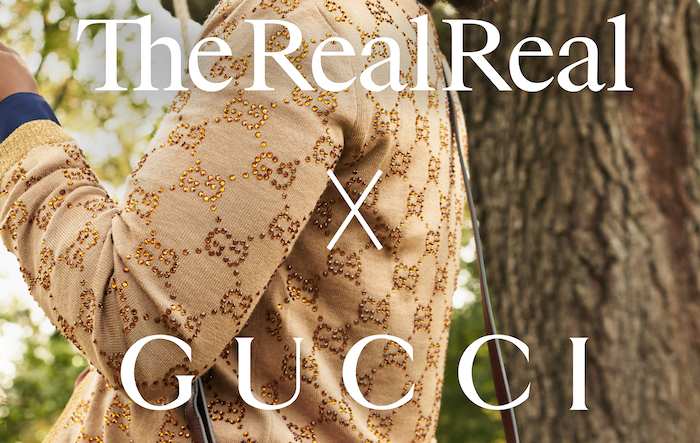 Gucci keeps on celebrating its centenary. After the digital presentation of the ‘Aria’ collection on April 15, the brand will show on November 3 in Los Angeles, a constant source of inspiration for the creative director Alessandro Michele. The show will coincide with the tenth edition of the Lacma Art + Film Gala, which will take place on 6 November and of which Gucci is founding and presenting sponsor. The maison returns to the United States six years after its first cruise collection, presented in the Big Apple with a show at the Dia-Art Foundation. A year ago the maison wanted to set up the show for the crisis 2021 in San Francisco, but the pandemic has held back the project. In the past, Michele presented the Gucci collections around in suggestive locations such as the cloisters of Westminster Abbey in London, the Palatine Gallery of Palazzo Pitti in Florence, the Promenade Des Alyscamps in Arles and the Capitoline Museums in Rome.

Dior returns to the catwalk with pre-fall 2021 in Shanghai