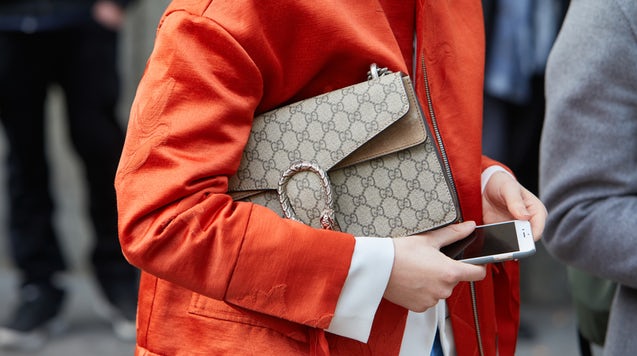 After a nine-year long legal battle over the Guess logo and diamond pattern, which Gucci alleges are direct copies of its trademark, the two companies said they had reached an agreement “which will result in the conclusion of all pending IP litigations and trademark office matters worldwide.”

“The agreement is an important step for both companies in recognising the significance of protecting their respective property portfolios and design creativity,” they jointly stated.

The proceedings put an end to litigations in all countries where they were pending: Italy, France, Australia and China. 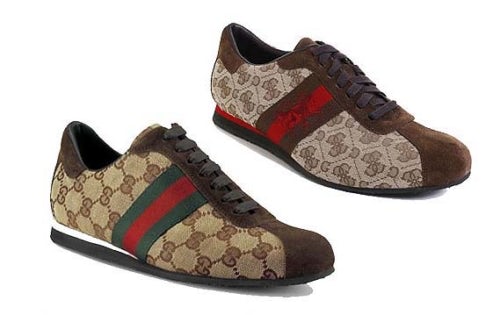 The dispute between the two companies has been brewing for years, when Gucci first took Guess to a New York federal court in 2009, accusing the brand of counterfeiting, unfair competition and trademark infringement — with particular reference to the interlocking “G”s that appear on a line of Guess shoes, which Gucci alleges were confusing to customers and caused them to lose profits.

In 2012, US district judge Shira Scheindlin awarded Gucci with $4.7 million in damages for Guess’ breach of its signatures, but the figure was a tiny slice of the $221 million that the Italian luxury brand was originally hoping for.

Following the injunction, Gucci went on a global quest and filed lawsuits against Guess on the same grounds in Italy, France, Australia and China, and initiated proceedings with the European Union intellectual property office.

Founded in 1921, Gucci is one of many luxury goods companies to sue alleged copycats. In 2017, the brand filed a lawsuit against Forever 21 for allegedly knocking off its trademark “blue-red-blue” and “green-red-green” stripe webbing.

In November, a US district judge ruled in favour of Gucci by dismissing the fast fashion retailer’s complaint against the luxury brand.