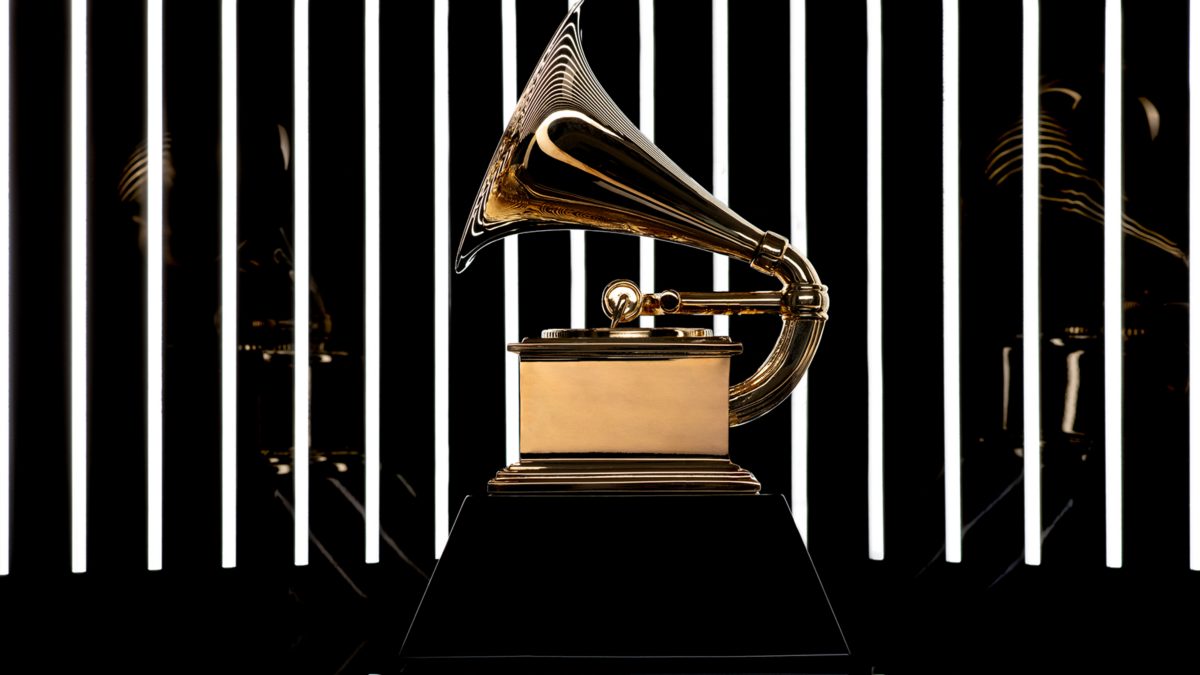 A lot of music but also a lot of glamor, emotions and social commitment during this 64th edition of the Grammy Awards

They were supposed to inaugurate the new year but instead the Grammy Awards 2022 could only be celebrated now. In fact, in January, the period in which they were scheduled, the Recording Academy and CBS decided, wisely, to opt for a postponement due to the continuous spread of the Omicron variant. The celebration of the 64th edition of the Grammy Awards was held for the first time in Las Vegas. The stage was that of the MGM Grand Garden Arena which welcomed, to the delight of the audience present, a show that was finally all live without recorded content, as had happened in 2021, establishing itself as the second major artistic event of this year after the award ceremony of the Oscars held just a few nights ago. Unlike the Oscars, the Grammys took place without any particular unexpected episodes or memorable twists (Will Smith’s slap in the face of Chris Rock is now a meme everywhere) but this does not mean that the great music event deserves less attention in being told. One of the reasons why this Grammy 2022 edition will be remembered is due to the speech, in video, by Ukrainian President Volodymyr Zelensky, who from the stage in Las Vegas addressed the fans of music made in the USA to use the power of social media to ” to tell the truth about the war “and to support and support Ukraine” in every possible way, but not with silence “:” On our land we are fighting Russia which has brought a horrible silence with its bombs. Fill the silence with your music. Fill it today with your story. Help us in every way, in every way but not with silence. And peace will come. “An intervention that he also wanted to do during the night of the Oscars under the explicit invitation of Sean Penn and Amy Schumer but it was not possible to realize. Remaining on the subject, the performance by John Legend certainly deserves to be told, who sang Free dressed in blue together with the Ukrainian singer Mika Newton, the music of Siuzanna Igidan and the words by the poet Lyuba Yakimchuk. The award ceremony established the success of three artists in particular who have won the most important awards: Jon Batiste won the Grammy Awards 2022 for the album of the year with We Are; Silk Sonic, won the best song award and best record of the year with Leave the Door Open, and Olivia Rodrigo, winner of best emerging artist. But for the Grammys, as for the night of the music Oscars, there were also real shows on the red carpet, with iconic dresses from top brands with unmistakable style and glamor. Attention was drawn to the look of Travis Barker in total black by Givenchy, followed by Jack Harlow who wore the famous slim-fit blazer with a silver padlock closure. But if black is not your color, let yourself be enchanted by the white dress chosen by Hailey Bieber by Saint Laurent. If, on the other hand, you are looking for a bold style, Roberto Cavalli’s proposals will be for you. And to parade on the red carpet for the occasion was Megan Thee Stallion wrapped in an animalier long dress. Finally, inspiration and style were not lacking for the Balmain outfit chosen by rapper Lil Nas X, in total white with a futuristic concept and innovative design. Discover our selection of Top Brands online and in boutiques chosen by Michele Franzese Moda.

Minnie Mouse to feature in an Ambush capsule for Uniqlo