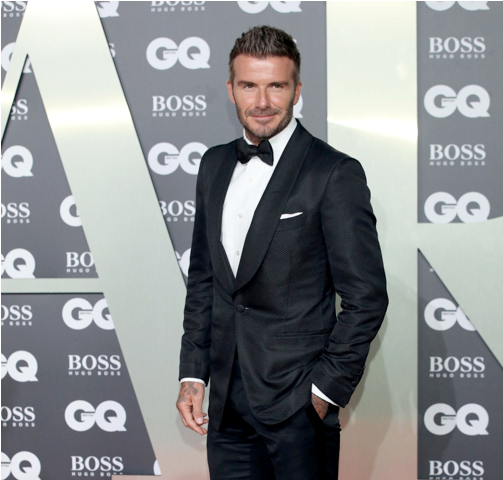 Him in a black tuxedo, she in a white suit. Perfectly matched and as always impeccable, David and Victoria Beckham attended the GQ Awards ceremony, where the former footballer picked up the award as “men of the year”. 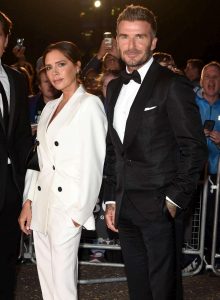 All this, 20 years after posing for his first cover for the magazine: perfect in his black tuxedo designed by Tom Ford, David appeared on the red carpet in a super glam outfit, a honeycomb Shelton with lapel and cocktail jacket , a white pleated cocktail shirt and still cocktail pants but classic black.

The couple, on the red carpet with their son Brooklyn, showed off their close-knit flashes as never before, but in the spotlight, the former Spice Girl posted a snap in which she sweetly embraced her husband on Instagram.

Chiara Ferragni, red carpet with family tribe for the film (discussed) about her life