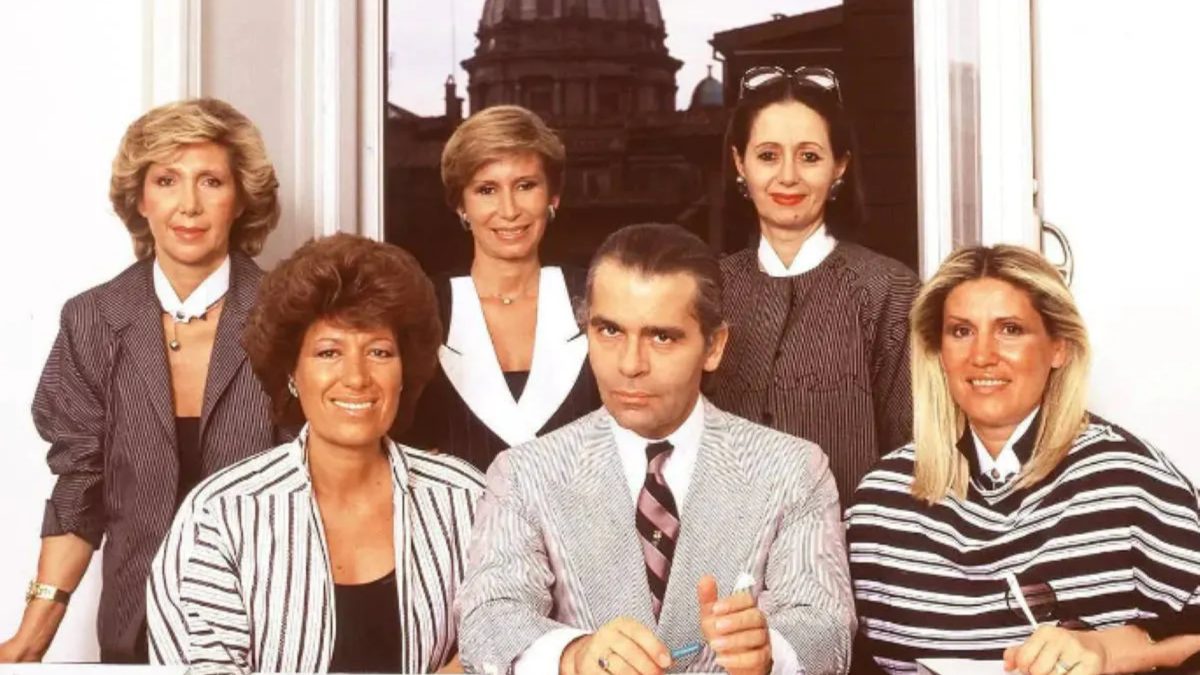 Franca Fendi leaves us. Let’s retrace together almost a century of history of the Fendi brand

Franca Fendi died last night. Between 4 and 5 October 2022 at the age of 87, due to a sudden illness, he leaves us a true “lady of fashion”, Italian and international, who together with her other sisters, Paola, Anna, Alda and Carla (died in 2017), brought the Fendi brand, thanks also to the very long collaboration with the creative flair of Karl Lagerfeld, one of the most important and desired maison of the entire fashion system. The famous brand, symbolized by the iconic double F, is in fact one of the first made in Italy brands to break into the world of international fashion. The roots of Fendi go back to 1952 when in Rome Edoardo and Adele Fendi, the parents of the five daughters, opened a small bag and fur shop in via del Plebiscito. The last memories of a long and successful life Franca gave them to her book “Sei con me” (Rizzoli, 2018), an imaginary dialogue between her husband Luigi Formilli, who passed away in 2001, in which, retracing their love story it also tells about the relationship with the sisters and the key moments in the rise of the Fendi fashion house as a world leader in fashion. Franca, speaking of her husband, said “In a changing world of sparks and privileges, like the reality that I was able to live in, the real and only privilege was that of having met you”. She had met her when she was just 15 and she married him at 21. When she was 14, however, her father suffered a stroke and left the reins of the Roman company to his wife Adele, the mother of the Fendi sisters. The sisters had the task of helping their mother: “Paola and Anna, the older ones had had the opportunity to finish high school while I was the middle sister, the help that my mother lacked because Carla and Alda were too small, I was coast to leave her studies “. It is said, and it is true, that Franca and her sisters slept in the drawers of the shop. Family ties were fundamental for the early days of the brand: “Each of us had a field of work in which to express our creativity. This meant that the company was diversified, but always oriented towards a common goal: the desire mixed with passion to bring Made in Italy to the world “. Franca immediately shone as the creative soul of the group but also as a fundamental role of mediator: it is her task and the death to reconcile the inspiration of Karl Lagerfeld with the philosophy of the maison. Together they will rethink the very concept of fur, distancing themselves from the classic stereotype and focusing everything on new materials. A key moment for the brand opened with Franca, the moment of accessories and the bag with the double F became the perfect synthesis and union between the creativity of the German designer and the functionality of the Fendi sisters. Since 1965, the year of the decisive meeting with Karl Lagerfeld, author of the double F logo and proponent of the creative renewal of the brand, the maison has created collections that have always left their mark on the world of high fashion and luxury. In 1999, the majority of the company was taken over by the Prada and LVMH groups and the latter has been the sole owner since 2004. Today, at the creative guide of the maison, other Fendi women continue to carry on the legacy, Silvia Venturini Fendi, daughter of Anna who signs the menswear and accessories (her creations are the iconic Baguette and Pekaboo bags) and her daughter, Delfina Delettrez, who looks after the jewels. It is up to them, flanked by the new creative director Kim Jones, to carry on a historic and eternal brand. Goodbye Franca, Michele Franzese Moda greets you and reassures you knowing that Fendi will never end. Long live fashion.

Pitti Uomo, Bimbo and Filati in digital version on Pitti connect from 21 February

Stone Island, Moncler rises to 100% of the capital

Hannah Colman is the new CEO of Jimmy Choo