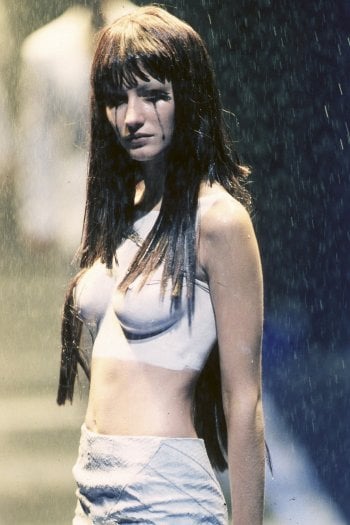 In the autobiographical book just released, the top model tells the crisis experienced at her first major show. When he discovered that he had to show off with his bare breasts, he burst into tears. It was Val Garland who saved her a top with white make-up. It was a triumph.

We have been talking about the arrival in the bookstores of Gisele Bündchen’s autobiographical book: ““My Path To A Meaningful Life” (Penguin) collection of intimate confessions, reflections, anecdotes about his professional and private life.

The Brazilian model is among the most famous and paid top ever and at 38 she believes she has finally reached not the end, but an important step in her life path, and conquered the stability she has been looking for: “Writing this book was for me, an intense process of great transformation “, he says.

Only at the end of this process, probably, has found the courage to tell even some dark moments of his life, such as the crisis of panic that caught her before getting on the catwalk for Alexander McQueen to the news that he had to show topless, bare breasted when she was only 18 years old.

“I burst into tears, I wanted to escape,” reveals the supermodel.

Moschino will present the co-ed Resort collection in Los Angeles