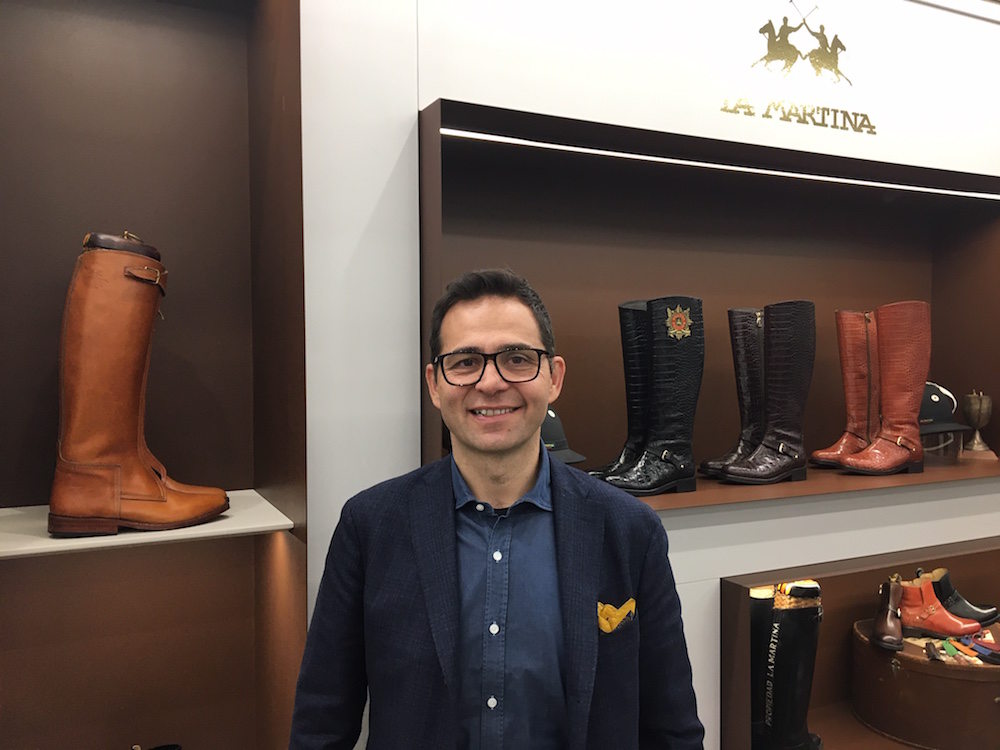 The articles in the catalog for the Autumn-Winter 2020/21 season that the Giano shoe factory presented at the last Micam are 120 for La Martina (between men’s and women’s footwear) and 80 for Harmont & Blaine (for male shoes only). They are the two very confirmed production and distribution licenses in the portfolio of the footwear company born 74 years ago in Torre San Patrizio. Both collections have been increased by a few dozen models compared to the previous season. In 2019, Giano closed it on a turnover of 13 million euros, stable on the previous year, 60% generated by the Harmont & Blaine shoe lines, 40% by La Martina. The estimate is to close 2020 with double-digit percentage growth, says Paniccià. With Harmont & Blaine (with whom he started collaborating in 2008), Giano has recently renewed the production and distribution license for footwear for another 3 years, until 2023. The target is to get to spread the footwear of the two brands in 150 Russian stores in the next 2 years