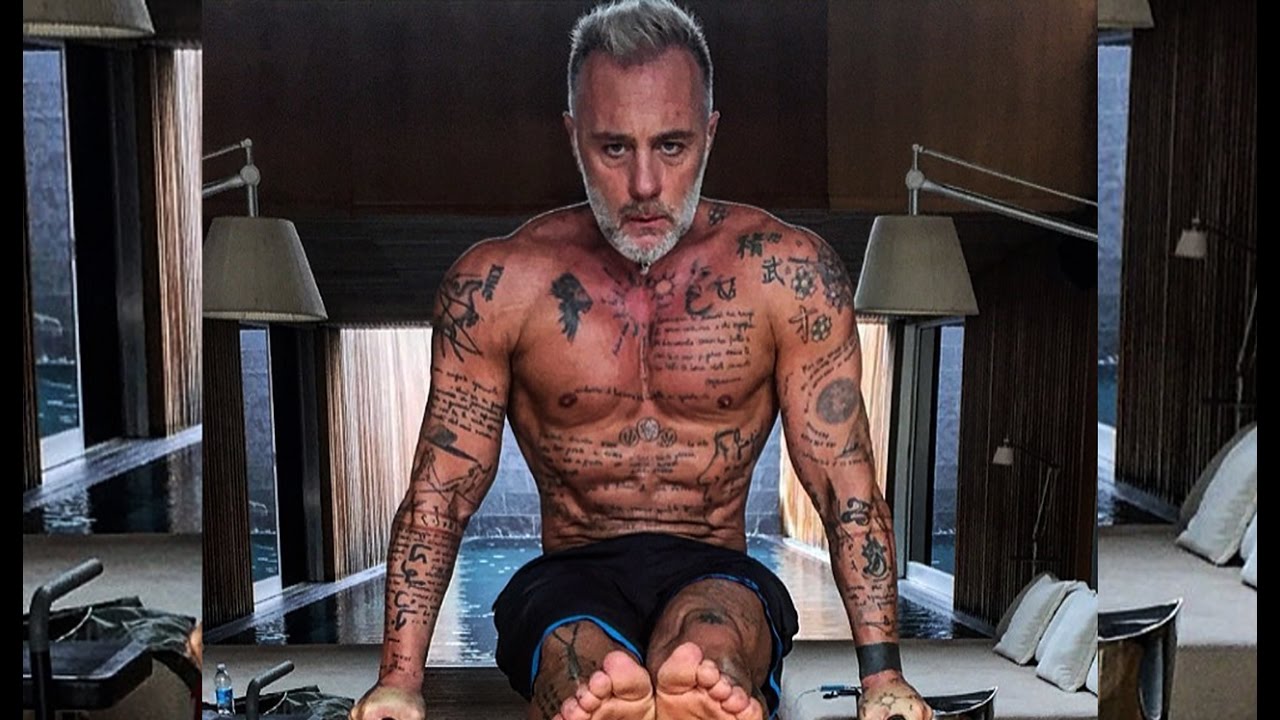 The italian luxury influencer Gianluca Vacchi has launched is new video “Trump-it“.  Here it is in the video of his new single released on Spinnin ‘Records, the second after “Viento” and once again with the collaboration of his friend Nicola Zucchi: “Trump-it”, overcome it, beat it, win.
A new categorical imperative in music, in short, for Gianluca’s many followers who, meanwhile, has recently scored a new success: from the end of June it will be one of the new resident DJs of the Amnesia of Ibiza, where every Wednesday will present a Latin party on the terrace of the superclub. 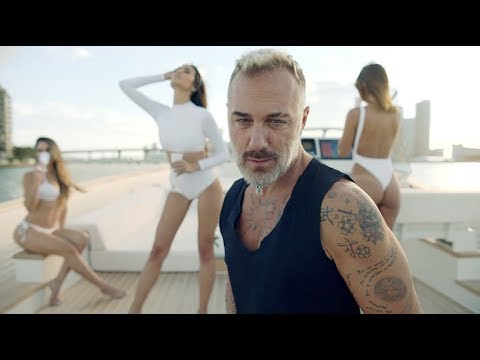