GCDS continues its communication path with campaigns with a strong visual impact.

The Spring Summer 2019 collection is told by the shots of Brianna Capozzi and the styling by Anna Trevelyan, under the creative direction of Giuliano Calza at Milk Studios in Los Angeles. 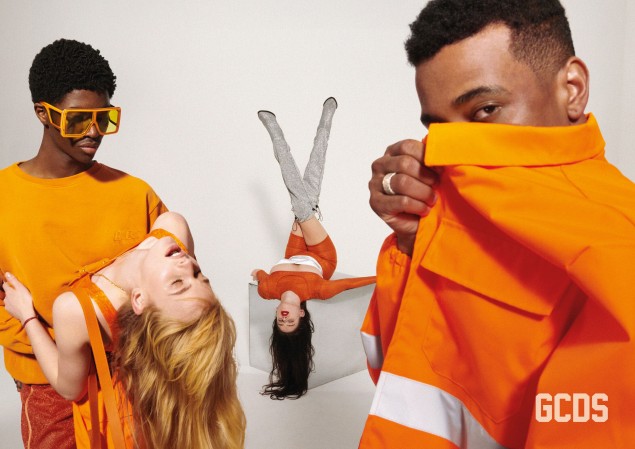 Young people, fun and diversity are the themes at the center of the campaign, which wants to emphasize the beauty and uniqueness of the different. The only one that becomes special.

A strong message colored and framed in bright colors, with gymnastic poses and pop vibrations given by the neon and graphic Pokémon.

The advertising campaign accompanies the imminent opening of the second flagship store
GCDS in Hong Kong in the coming months.