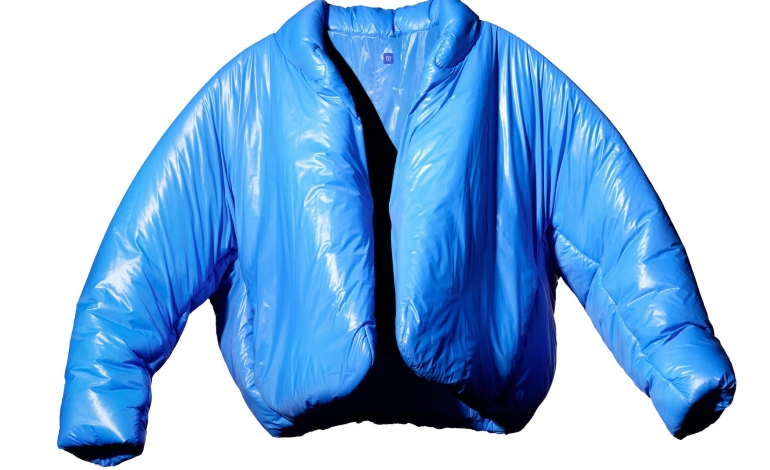 Rapper and entrepreneur Kanye West presented the first garment made with the American giant Gap through the Yeezy label. The padded ‘Round Jacket’ in Smurf color is made of recycled nylon without any type of closure and is the protagonist of a series of ‘Floating Projections’, projections on maxi screens set up in different locations in the cities of New York, Los Angeles and Chicago. The value of the collaboration between Gap and West is estimated to be around 970 million dollars. Within the Yeezy Gap creative team there is also the Anglo-Nigeria designer Mowalola Ogunlesi, involved in the West style studio in Wyoming. It is not the first collaboration with big fashion players for West, which maintains a solid agreement with Adidas, which in 2019 alone generated sales of 1.3 billion dollars.

Fashion and Luxury, 5 cult pieces on which to invest