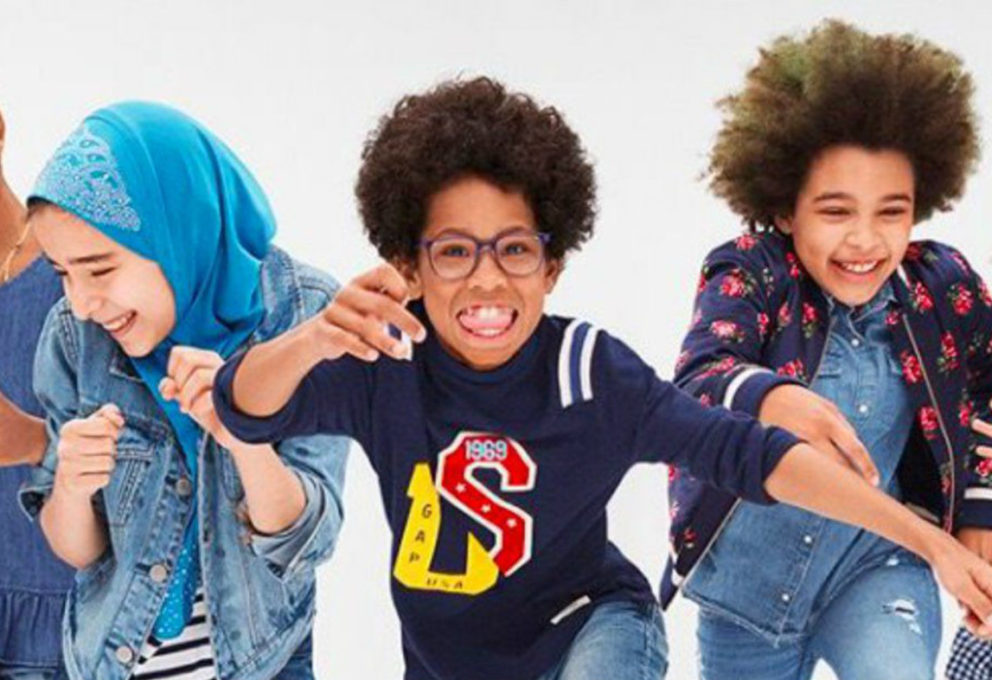 Controversy for the Gap advertising campaign

Can an advertising campaign provoke indignation among the parliamentarians of the French government? Yes, if an Islamic veil is at the center of the discussion. How will Gap respond?

An ADV in the hymn of inclusion, sometimes, can turn into a tussle of blow and answer to the limit of the incredible.

As the politicians of our beautiful Italy have accustomed us, after all, the battlefield is social.

With the approval of all we believe that the grotesque of the Greek myth has given a stirrup to the politicians of Europe. However, half of it is missing the haughty turn, the beloved lover of Greek splendor, to make room for characters “illustrious” furbescamente bigots, assisted by a wave of propaganda hate.

WE COME TO FACTS.

The 2018/19 school year is upon us. All brands, both clothing and school items, pruomovono their collections.

The Made in USA Gap brand is no exception. His campaign promotes a multi-ethnic model with children of various nationalities and religious beliefs.

Focus of the controversy – sterile, let me say – is the Islamic veil, folk headdress has always been linked to the oriental culture.

The French deputies, both majority and opposition, shouted at the scandal with twists.

“Starting the year on the right foot is to not put one more to Gap. Nothing authorizes nor justifies the veil being given to girls: where is their freedom? Where is their free will? Where is their choice? That it is a commercial subject disgusts me “- writes Aurore Bergé, member of En Marche, on Twitter.

To support her, the colleague of Républicains (right), Lydia Guirous who presses, tweeting: “I have repeatedly denounced this increase in the imposition of the veil on girls: it is a mistreatment that tramples our values ​​of equality, freedom and secularism” .

The company’s response did not wait and in its defense declared: “Gap Kids encourages children to go back to school celebrating diversity”.