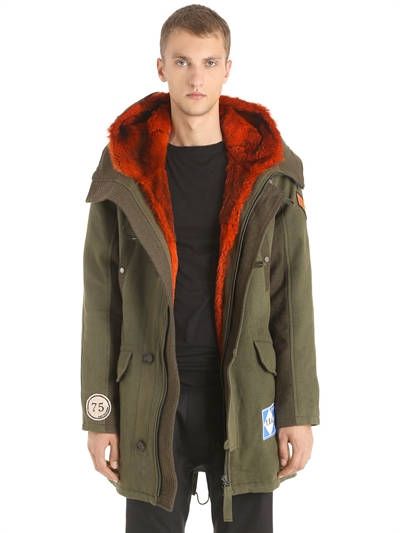 Do eco furs hurt less? Someone disagrees, starting with Yves Salomon, and the sales are listening

One of the most debated topics in the world in fashion – which however far exceeds the purely fashion borders, resulting in ethics and morality – concerns the use of fur by brands.

In the collective imagination, the fur-fashion pair is inextricably linked to the famous PETA campaign “I’d Rather Go Naked Than Wear Fur”, which over the years has seen a succession of celebrities posing nude to sensitize ( or shock, depending on the point of view) public and brands on the age-old controversy. 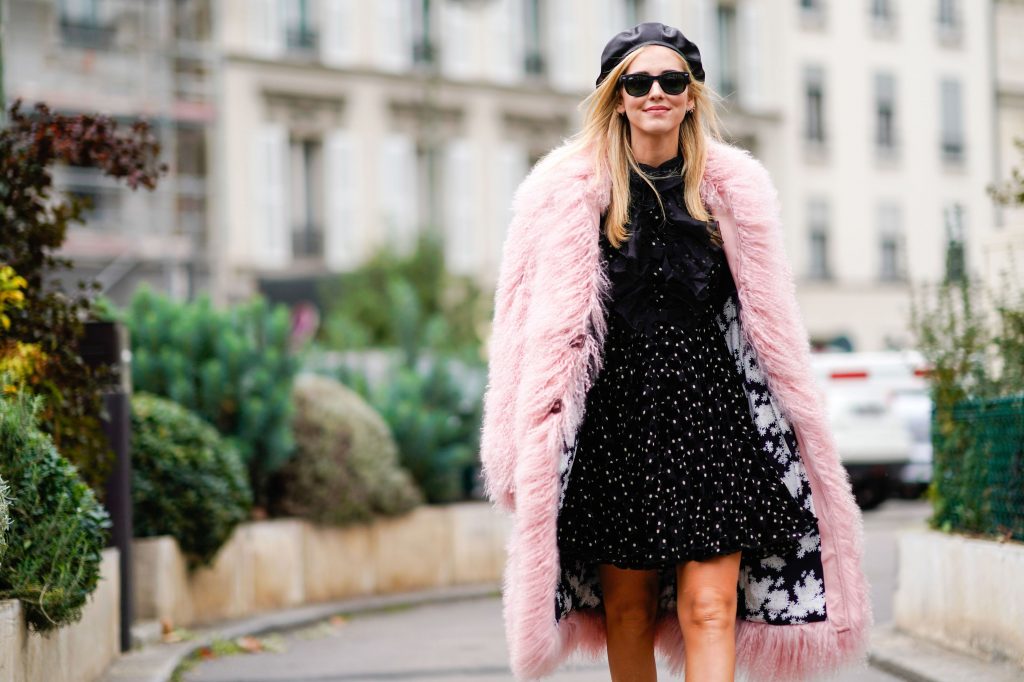 Fur yes, fur no, fur perhaps: if going into the controversy could be equivalent to a journey without return, of course there is that 2017 will not be remembered with nostalgia by fur-lovers.

In October of last year, in fact, Gucci (later followed by Jimmy Choo, Michael Kors and Versace) announced that, starting from the Spring / Summer 2018 collections, he would have prohibited the use of fur and joined the Fur Free Alliance, organization which promises to end the exploitation and killing of animals for their mantocome as part of a broader sustainability program.

According to analysts at Mainfirst Bank, Millennials, which the consulting firm Deloitte describes as more ethical than previous generations, currently account for more than half of the brand’s buyers, compared to 40% two years ago. The ban also affects the recruiting strategies implemented by the company: “I need to do it because [otherwise] the best talents will not come to work for Gucci,” added Bizzarri.

Millennials constantly identify sustainability as a key factor in purchasing models. “People are much more aware of what they are buying, eating and wearing than 10 or 15 years ago,” said Yvonne Taylor, senior manager of PETA Uk’s corporate projects. “Objects that were once considered a status symbol are now rapidly becoming a” symbol of shame “».

It should be emphasized that today, however, young people are not burdened by the weight of the campaigns of animal rights groups, unlike their counterparts two decades ago. The majority is in fact influenced by celebrities such as Rihanna, Kim Kardashian West and Beyoncé, who regularly wear furs and circulate images of themselves on their Instagram accounts.

In recent years, fur has moved far beyond the classic mink, declining into solutions at more affordable and socially acceptable prices, from military parka to pompoms, up to the interior of moccasins or sabot. However, there are exceptions.

Take for example the Bag Bugs of Fendi, which when launched for the first time have attracted a lot of criticism because of the decidedly high cost compared to a really tiny accessory. Despite this, the Muppet-like handbag-like charm made it possible to create waiting lists for months: the public perceived these small and bizarre accessories, more as cute as deadly, catching the fun side that later decreed success.

And the numbers seem to confirm: according to the International fur federation (IFF), which today represents the trade associations of 50 countries in Europe, Asia and the Americas, the worldwide retail turnover is around 30 billion dollars.

The IFF is trying to establish more stringent rules than those imposed by European and international laws, working on a system of labeling and certification that is as complete as possible for consumers. The value chain is very long, considering that in Europe, Canada, the United States, Argentina and Brazil there are over 5,500 fur farms, farms that are often found in rural areas, family-run businesses handed down from generation to generation .

Interviewed by Il Sole 24 Ore, Iff’s CEO Mark Oaten launches a provocation on the true meaning of sustainability: “It is estimated that 87% of the clothing and accessories we buy ends up in a landfill within five years. The natural furs are part of the remaining 13%: they last over time, often passing from mother to daughter. […] Thanks to research we are able to provide designers with new solutions and furs are now usable for every type of accessory and can be combined with lighter materials. The goal is to be seasonless, as well as timeless “.

The lunge is aimed at the synthetic fur market, which is also transformed by the Millennials shopping choices: in the United States it has grown by 2% from 2012 to 2016, and now is worth 114.6 million dollars. “Synthetic fur is now soft and luxurious like real fur, and can also be more versatile in terms of design”: Hannah Weiland, British designer of the brand Shrimps, began producing imaginative high-end eco-friendly coats in 2013, reaping approval by the press and public. “The fur industry loves to criticize the faux fur, but its positive aspects greatly outweigh any negative judgment. Not to mention that animal-friendly products are becoming an increasingly important part of young people’s lives ».

But the synthetic can not put everyone in agreement: since time immemorial both the producers of real furs, as well as the environmental associations, debate about the ecological damage that the acrylic would cause in terms of disposal and pollution. The harmfulness of microfibres is well known: several studies have shown that the small particles that compose them are dispersed in the washing water of the leaders and – if not filtered – end up in the oceans, in water courses and ingested by fish and others aquatic animals.
On the other hand, the carbon dioxide emissions linked to animal breeding, the dung in lakes and rivers, the formaldehyde and the various toxic materials used for tanning and dyeing must be kept in mind.

Each “faction” pulls water to its mill, bombarding the consumer with detailed and legitimate data and information, making it difficult – if not impossible – to stand up totally in favor of a cause forgetting the petitions of the opponents.

Among those who believe that synthetic furs are one of the less ecological products on the market is Thomas Salomon, general manager of Yves Salomon, a family company that has been producing furs since 1920 for Christian Dior, Saint Laurent and Jean Paul Gaultier.

Salomon, moreover, is in disagreement with the claims of Bizzarri about the fur’s inactivity: “when it is said that it is not modern, we should look at all the girls like Rihanna who wear it today, declined on the most varied garments: that traits of sneakers or a bag, a hooded sweatshirt or a parka “.

The fur-lined parkas by Yves Salomon (the Army line, which uses rabbit fur and coyote) are sold at around 1,900 euros and have been hugely appreciated by younger customers, who have contributed to the double-digit growth of the brand in last years.

The average age of customers is around 30, but the brand is investing a lot of effort in trying to attract a younger and more fashion-conscious target, even introducing new products such as sneakers with fox fur details and a collar-lined bomber jacket. mink.

The big question that the fashion system in general continues to ask is to what extent the Millennials will continue to support the fur-related business. Despite what emerged from Deloitte’s research, this – more than an ethical choice – often seems to depend on a scroll on Instagram.