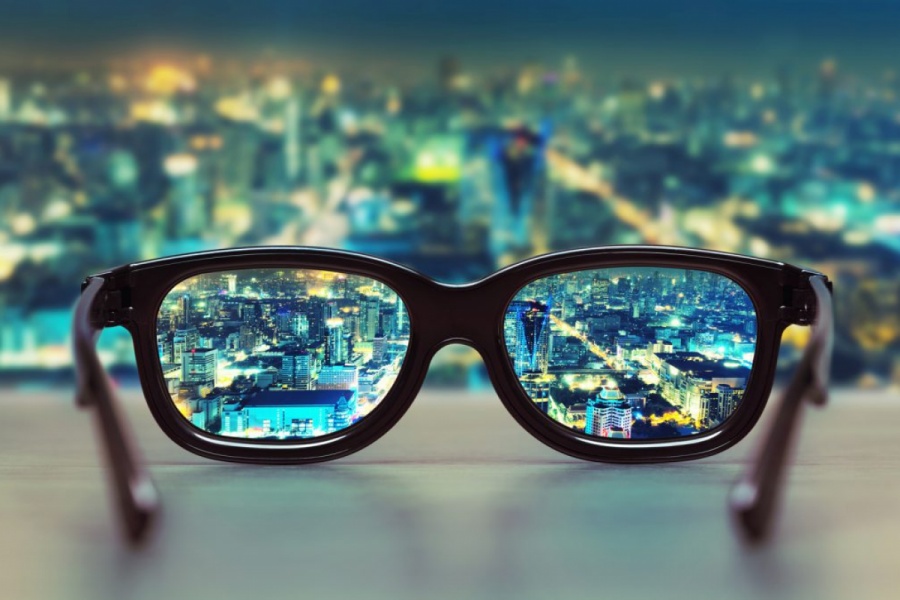 Luxottica is the fourth largest company in the world in terms of turnover in the fashion and luxury sector, with sales of 10 billion dollars in 2016

In the global ranking the Italian eyewear group follows the French Lvmh, the American The Estée Lauder Companies and the Swiss Richemont.

In addition, at the 19th place in the world ranking Prada square and the 24th Giorgio Armani, according to the fifth edition of the ‘Global Powers of Luxury Goods’, the annual study of Deloitte that examines the first hundred groups in the Fashion & Luxury sector at global level , based on consolidated sales in fiscal year 2016.

The world’s top 100 luxury goods companies generated sales of $ 217 billion in 2016, with an average of $ 2.2 billion per company, with the five largest luxury players who have reaffirmed their leadership in Ranking.

At constant exchange rates, the growth rate for the first hundred groups in the sector was 1%, 5.8 percentage points lower compared to 6.8% of the growth achieved in the previous year.

And with 24 companies in the Top 100, Italy is the first country in the sector in terms of presence.

The country also leads the ranking of the twenty companies with the highest growth rate with 6 companies out of 20 including Valentino and Furla.

For Italian companies, however, the problem of size remains, lower than those of international competitors. In terms of turnover, the average perimeter of Italian companies is 1.4 billion dollars.

For the French groups, on the other hand, the average reference figure is 5.8 billion, for the United States it is 3.4 billion and for the Swiss 3 billion.
In terms of average volume, Italian groups have values ​​higher than those of Spain, Germany and the United Kingdom.

Who will get the nod to design Meghan’s dress for UK royal wedding? Stella McCartney might be in pole position