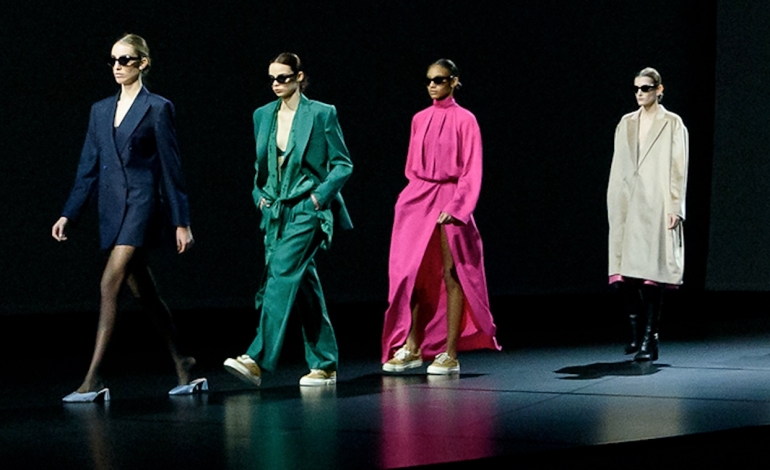 Fashion, report of Confindustria: potential export worth 82 billion euros for made in italy

Italian quality manufacturing, although heavily affected in world exports by the lockdowns imposed by Covid, continues to have a high growth potential in terms of sales abroad. The traditional Confindustria report on Beauty and Well Done (which concerns sectors of Italian excellence including fashion) quantified this potential at 82 billion euros. For fashion in the broader sense (clothing, home textiles, leather goods, footwear, eyewear and jewelery) the potential is close to 14 billion in advanced markets and amounts to 6.4 billion in emerging markets. The Italian excellences are mainly directed towards advanced markets, which together absorb approximately 114 billion euros. On the other hand, the quantity of excellence exported to emerging countries amounts to over 20 billion euros. In projection, the United States is the market with the highest potential in absolute terms, € 15.5 billion of possible additional exports. High value also for France, Germany and the United Kingdom, which together have a potential of 13.7 billion euros. Home textile-clothing should focus on the United States (1.6 billion the expected exploitable potential), Japan (1 billion) and Germany (1 billion). Among the emerging ones, Russia and Saudi Arabia stand out, where even leather goods have important opportunities yet to be explored. Gold and jewelery should focus on Switzerland (979 million), the United Kingdom (468 million) and Japan (153 million), while eyewear on the USA (153 million), Japan (55 million) and Canada (46 million).

National Chamber of Fashion, partnership with Wipo to launch the arbitration procedure