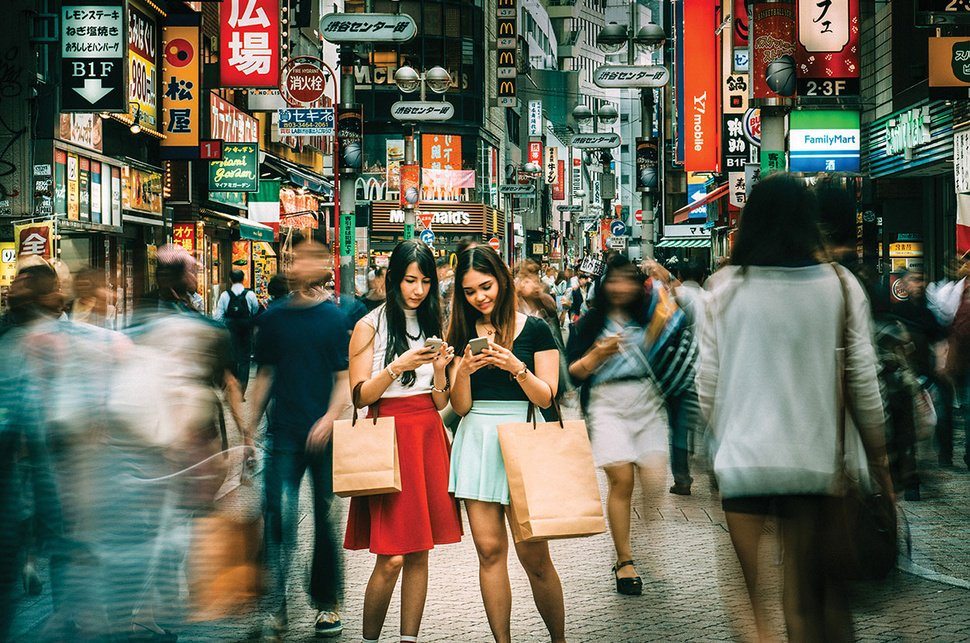 Fashion, China will be first market in the world by 2023

The Chinese clothing market within three years will be the most important in the world, surpassing the United States. This was stated by an analysis by Global Data, which highlights how developing Apac markets, including China, India and South Korea, will improve their position in the ten global clothing markets by 2023, as mature western ones will lose ground. If 2019 was dominated by the United States, followed by China, Japan, Germany, India, Italy, United Kingdom, Russia, France and South Korea, the ranking will change in three years, with China in the lead followed by the United States, Japan, India, Germany, the United Kingdom, Italy, Russia, South Korea and France.

Exclusive bags, a summer at Christie's

Prada, all pieces sold at Sotheby’s