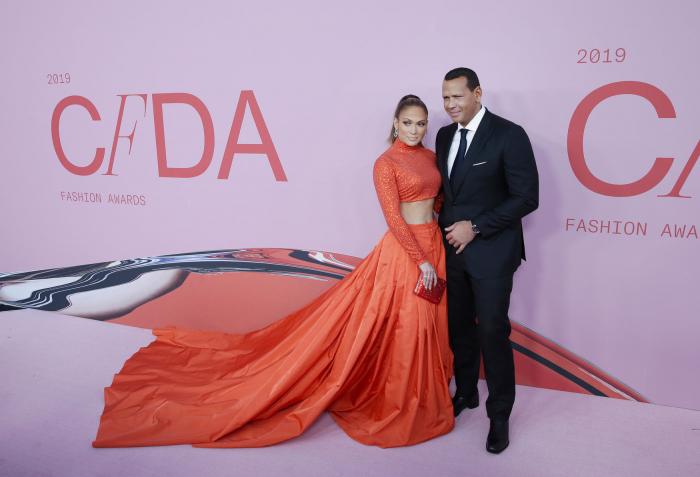 From Brandon Maxwell to Rick Owens, from the Olsen twins to the Barbie doll without forgetting Carine Roitfeld and Sarah Burton. Here are the awards of the fashion Oscars and the most beautiful red carpet looks of the evening

Also this year the appointment with the CFDA Fashion Awards arrived, that is the awarding ceremony of the committee of American designers. Jennifer Lopez, accompanied by Alex Rodriguez, received the Fashion Icon of the Year award for her impact on fashion in the world, but the event is also famous for memorable red carpet, we see the winners and the most beautiful looks of this edition.

On the evening of June 3, 2019 at the Brooklyn Museum in New York the stars and promises of the international fashion world were shown. The CFDA Fashion Awards (Council of Fashion Designers of America) reward stylists, characters and models who have distinguished themselves for the last year. A sort of Chamber of Fashion, the committee is currently chaired by fashion designer Diane von Fustenberg who commented on the awarding of JLo’s Fashion Icon of the year: “Jennifer uses fashion to communicate strength and self-confidence and both designers and fans look to her as an inspiration. ”

But the protagonists of the evening (and of the red carpet) were many, just to name a few: the actress Diane Kruger and the presenter Heidi Klum, the stylist Michael Kors, Gigi and Bella Hadid, the Olsen twins and a large group of tops model from Emily Ratajkowski to Elsa Hosk, from Joan Smalls to Karolina Kurkova, to Barbara Palvin, Amber Valletta and curvy model Ashley Graham. 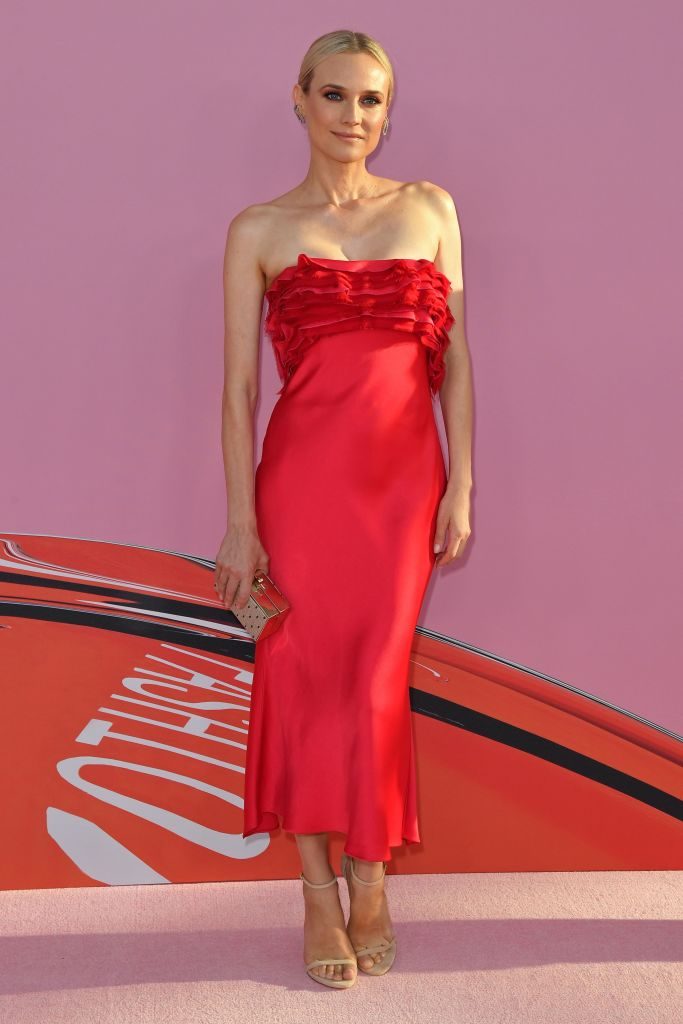 Actress Diane Kruger on the red carpet of the CDFA Awards 2019.

This year’s news: Valentino Garavani and Giancarlo Giammetti through their foundation awarded their international award to Sarah Burton, creative director of Alexander McQueen for the first time. And a special mention went to Carine Roitfeld, who received the award named after CFDA founder Eleanor Lambert directly from Tom Ford (the next chairman of the event starting from January 2020).

No awards instead for Virgil Abloh favorite party with the nominaton for Menswear Designer (won by Rick Owens) and for Accessory Designer (won again by the Olsen twins with The Row). And if the Womenswear design award went to Brandon Maxwell, the Barbie doll was awarded the Tribute of board of directors (an award previously given to Michelle Obama, Tom Ford, Gloria Steinem and Janelle Monae) for her influence on American fashion and for its iconic role.

New campaign (and target?) for Tiffany