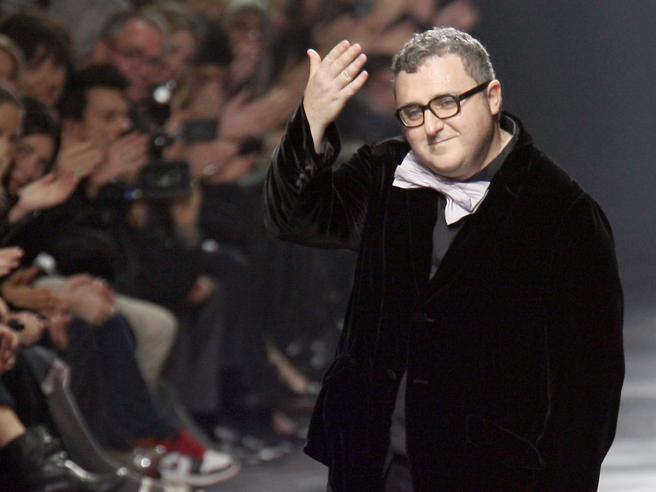 Farewell to Alber Elbaz: talented and beloved Lanvin designer dies at the age of 59

Mourning in the fashion world: Alber Elbaz, the great designer known for the spectacular relaunch of Lanvin from 2001 to 2015, died (probably as a result of Covid) at the age of only 59. He was loved for his charge of humanity, for his undisputed talent, and for having promoted a “fashion for all”, without distinction of sizes, with its latest creation AZ Factory created in partnership with Compagnie Financière Richemont. “Women, you are beautiful so as you are, I have seen too many women suffer”, said Elbaz in his last interview with Corriere “Small or Large, it doesn’t matter.” A sudden disappearance, the one of Elbaz, which left everyone shocked in the fashion world and not just in shock. Richemont founder and president Johann Rupert said “I have always been impressed by his intelligence, sensitivity, generosity and unbridled creativity. He was a man of exceptional warmth and talent, and his unique vision, sense of beauty and empathy leave an indelible mark “. Even Michele Franzese, on his instagram profile, has published a photo in memory and honor of the master Elbaz, recalling how the latter was among the first to believe in him, over 20 years ago, at the beginning of his business, entrusting him with the Lanvin brand and thus making him grow rapidly in terms of image

Tack and Techno at Louis Vuitton