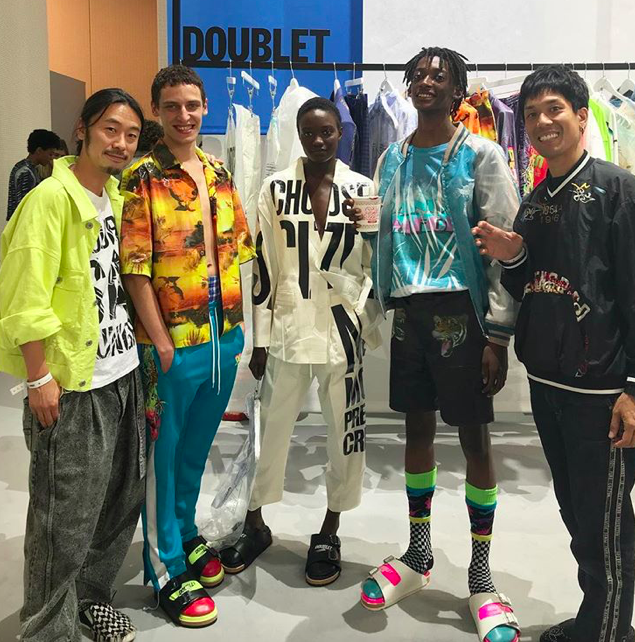 Masayuki Ino of Japanese streetwear label Doublet won the last LVMH Grand Prize, and received a €300,000 grant (approximately $355,000) and a year’s worth of mentoring from the LVMH team

Established in 2014, the LVMH Prize provides emerging designers with funds, mentorship, and  “a potential fast track to fame and fortune”, as Doublet certainly is.

If this is the first time you’ve heard of Doublet, don’t worry. Below is a basic primer on what you need to know about the Japanese streetwear brand, as we’re sure you’ll be hearing a lot more about it in the coming months. 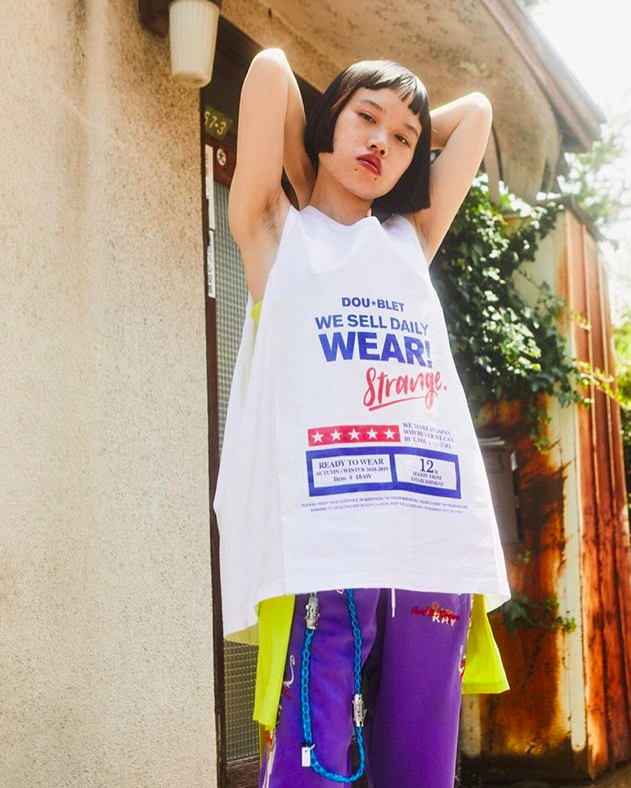 Founded in 2012, Doublet is a Japanese brand designed by Masayuki Ino. Ino started out in footwear, working as the shoe and accessory design chief for Miharayasuhiro before moving into ready-to-wear with the help of artist Takashi Murakami, who came aboard as Doublet’s pattern-maker.

Internationally, the brand is still underground, although it has 25 global stockists, including Dover Street Market, 10 Corso Como, and Chicago’s RSVP Gallery, and presents its collections at a Paris showroom twice a year. Doublet also counts celebrities such as Swae Lee, Lil Uzi Vert, Mykki Blanco, Kendall Jenner, and Travis Scott among its fans.

What is Doublet known for?

Doublet is best known for its gender-neutral “out there” streetwear — it isn’t a brand you’ll want to wear on days you feel like blending in.

Doublet takes basic items — think tees, hoodies, and sneakers — adding tongue-in-cheek pop culture references and creative details to elevate the brand beyond basic streetwear. As Ino told The Last Magazine, “I’m trying to change the image of ‘normal wear’ into something that’s not yet been seen.”

However, it was Ino’s innovative use of textiles that really impressed the judges. Speaking to Vogue after the award ceremony, judge Waight Keller said, “For me, [Doublet’s win] was really about textile development. [He’s] very experimental in pushing boundaries. There may have been a language barrier, but he’s got a lot to say and what came across was his passion.”

Ghesquière seconded that idea, saying, “This year I wanted to see clothing that was really well done to a very high level. Having been on the jury for five years, I feel like this edition was a real celebration of the making of clothes. Doublet has that, but it also looks like no one else. It’s sportswear, but it doesn’t look like sportswear. Showing individuality very quickly is the whole point of the prize.” 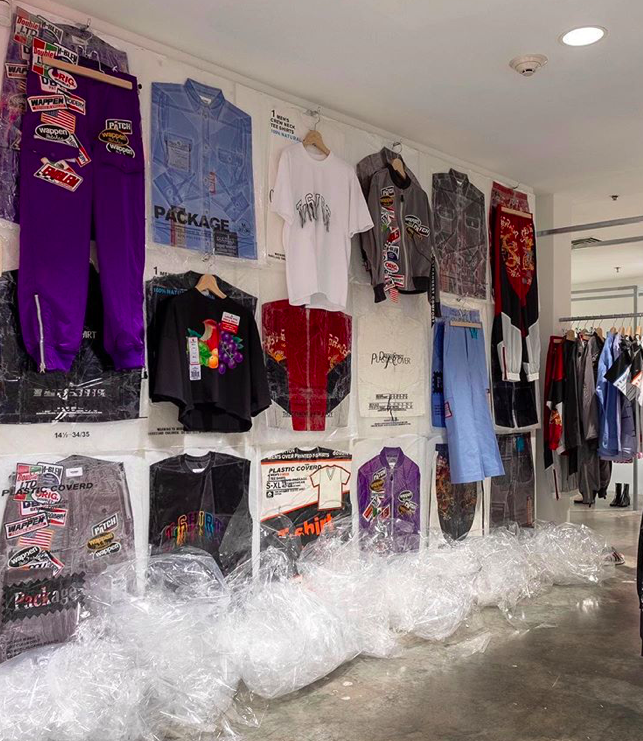 Why he won this award a big deal?

Doublet being named the winner of the LVMH Prize for Young Fashion Designers is a big deal in a few ways. Firstly, it was the toughest competition since the award launched. More than 1,300 designers applied and LVMH had to expand the usual final eight designers to nine because the applicants were so strong this year.

Secondly, the finalists included three gender-neutral brands (Doublet, Ludovic de Saint Sernin, and Matthew Adams Dolan). So Ino’s win was not only the latest recognition of streetwear by the world of high fashion (after Supreme’s James Jebbia won the CFDA Menswear Designer of the Year award earlier this week), it also shows that the fashion world is embracing the notion of gender-neutral brands.

“The aim of the prize has always been to reflect the major moments and shifts taking place in fashion,” Delphine Arnault, the creator of the prize and executive vice president of Louis Vuitton, told The New York Times. “This year was no exception.”