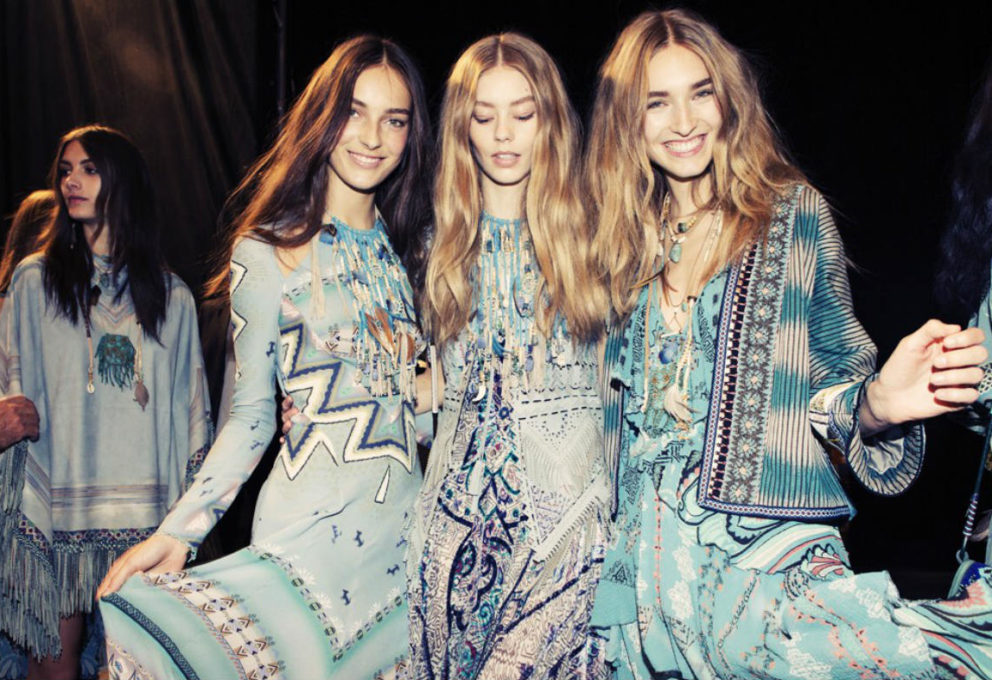 Etro, fifty years of history on display at Mudec

On 22nd September 2018, in conjunction with Milan Fashion Week, Etro will debut with an exhibition that celebrates fifty years of activity

The history of the Italian label began in 1968, a period of protests both in Italy and abroad.

In this sense, to be attacked – in a peaceful way – is the concept of “bourgeois” that replaces itself with new ideals linked to the workers’ movement.

Undoing the social class difference becomes a priority. The official uniform is desecrated and the hippie’s dream is growing more and more with the cry of “make love, do not make war”.

In this climate, the antimoda is born: extemporaneous tendency, expression of fads and crazies.

The ’68, moreover, is the period that marks the debut in style of ethnic trends, with the revival of Chinese and Russian vogues.

Calculating the wave of such fashions, Etro rests its milestone with the Paisley fabric that will become the brand’s favorite signature in the eighties.

Gerolamo Etro, a man of great aesthetic sense and passionate about fashion and collector of antiques, understood that his eponymous maison would have led him to unexpected goals.

Supported by his wife Roberta, the Italian entrepreneur begins the climb to success.

From a textile company, Etro also started producing scarves, leather goods, suitcases, carpets, sheets and duvets, to launch itself into the world of cosmetics, introducing a line of perfumes into the production, in 1988.

Gimmo – this was the applause that the people close to him – he is a bourgeois and refined man, a lover of history and an expert in trends.

His initiative, also forged by a broad consensus, allows him to dare and invest his time and his money in the opening of his first boutiques. 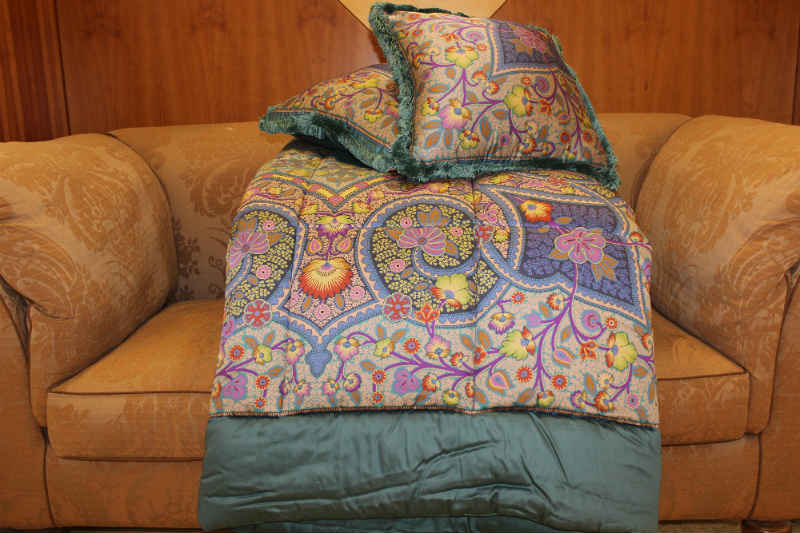 In 1983 he inaugurated his first store in Milan, in via Biglia. Then follow the stores of via Montenapoleone, Verri and alleys Fiori.

IT IS CONSOLIDATING, SO, ITS LEARDERSHIP IN FOREIGN MARKETS

The end of the 80s traces a line of conjuncture between the past and the present with the advent of the children.

Thanks to Kean, in fact, the maison launches the prêt-à-porter line on the market.

He too great esthete, he wanted to support the great path that has outlined the history of the brand.

“We re-create the idea of ​​an agora, involving the greatest number of people […] The company keeps its values ​​consistent, but rapidly facing the changes that it requires today: it is the new normality”, he said recently.

During the Milano Moda Donna – the fashion house will be showing on September 21st – Etro presents its solo show at Mudec.

The inauguration of the celebratory exhibition was set the day after the presentation of the women’s spring / summer 2019 collection.

On the occasion a capsule collection will also be launched, created by Kean and Veronica, consisting of sweatshirts, t-shirts, cotton sweaters, silk and cashmere scarves and accessories.

MIPEL Tailor Made, the first edition is underway

Lineapelle, new edition from 22 to 24 February